A Frost & Sullivan report on e-pharmacies in India says the market size of e-pharmacies is estimated to be around $512 million (Rs 3,500 crore) in 2018. 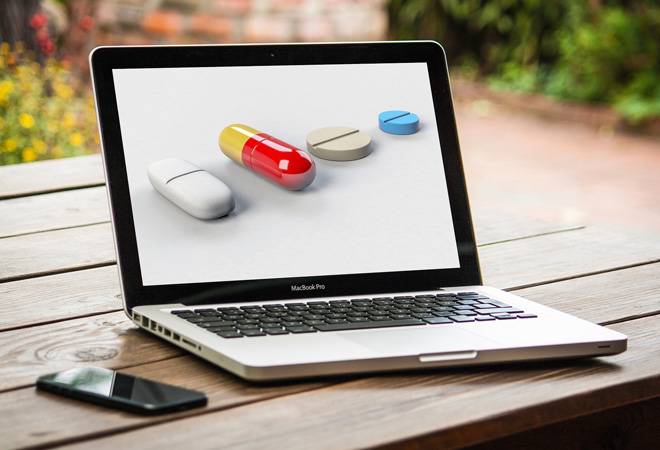 While the government is yet to come up with concrete regulations for the new age e-pharmacies and courts are giving conflicting verdicts in favour and against the running of such pharmacies citing decades-old drug laws, a consolidation phase has begun in the world of mushrooming e-pharmacies in India.

Chennai based Netmeds.com, one of the largest e-pharmacies with claims of more than 3.7 million customers in over 610 cities and towns, on Monday acquired health-tech start-up KiViHealth, a clinic management platform providing cloud-based AI-powered tools for doctor-patient interaction, in a cash and stock deal. Netmeds will invest $10 million to grow the acquired business.

KiViHealth offers a "digital prescription pad" tool, which allows doctors to generate digital prescriptions, with an end to end clinic management solution app that provides facilities like appointment booking module and patient engagement tool along with billing/invoicing solutions. With the enrollment of over 3100 hospitals and health centres, KiViHealth manages over 2 million patient records and provides services to more than 2,000 doctors through its website and mobile app. It was founded in 2015 by Indian School of Business alumni, Bhanu Mahajan and Rajandeep Singh.

"The platform not only creates a digital patient health record repository with the 'digital prescription pad' tool but also powers day to day operations such as appointment booking, invoicing and medicine inventory management. It serves as an end-to-end clinic management solution," said Pradeep Dadha, Founder and CEO of Netmeds.com.

Netmeds, promoted by Dadha Pharma, a Chennai-based company and backed by investors including MAPE Advisory, OrbiMed, Tanncam, Sistema and Daun Penh, had acquired online video consultation app JustDoc in last September for an undisclosed amount for venturing into healthcare services, diagnostics and consultation. JustDoc was founded in 2015 by IIT graduates Jugal Anchalia and Abhishek Kumar. A year before, netmeds had also bought hyperlocal drugs delivery start-up Pluss, for expanding its business.

In February, online e-pharmacy company Medlife, which claimed to be the largest e-pharmacy in the country with a business of over Rs 100 crore a month, had acquired Mumbai-based digital healthcare platform and 'diagnostics at home' services start-up MedLabz for an undisclosed amount. MedLabz was started in 2015 and serves over two lakh patients and operates in 120 cities.

Reportedly, ride-hailing unicorn Ola, which recently entered into the food business, is eyeing to acquire Myra, another leading online pharmacy with operations mainly in Bangalore and Mumbai.

Bank branches dealing with govt business to remain open this Sunday; here's why