North America is the largest exporting region for India with more than 34 per cent share. Country wise exports to USA, Canada and Mexico recorded growth of 12.6 per cent, 30 per cent and 21.4 per cent respectively 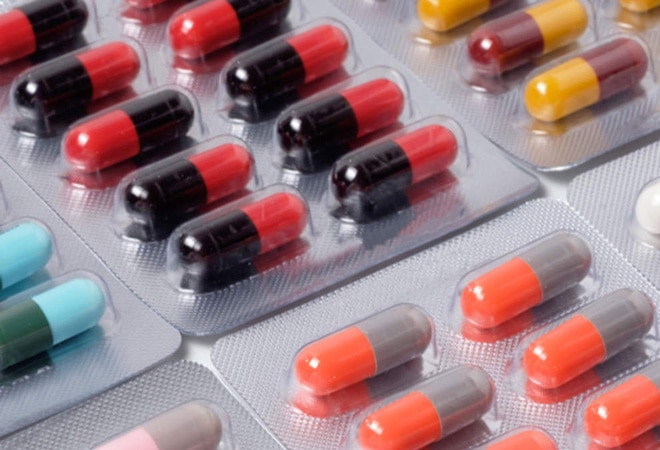 Indian pharmaceutical exports have registered a record growth in the pandemic year (2020-21), bucking the global trend of 1-2 per cent negative growth in 2020.

North America is the largest exporting region for India with more than 34 per cent share. Country wise exports to USA, Canada and Mexico recorded growth of 12.6 per cent, 30 per cent and 21.4 per cent respectively.

South Africa, the second largest exporting country, recorded a jump of 28 per cent in exports. Nigeria, Kenya, Tanzania are the other major destinations in Africa. Overall, pharma exports to Africa went up 13.4 per cent as against last year's growth of 2.24 per cent.

The Pharmaceuticals Export Promotion Council of India (Pharmexcil) said the exports in the month of March 2021, at $2.3billion (provisional figures) is the highest among exports of all the months of 2020-21.

"The growth rate for this month is 48.5 per cent against the exports in March 2020 ($1.54 billion). Growth rate seems relatively big as the exports of March 2020 was crunched due to lockdown across the world and supply chain disruption. However, Indian pharma exports are substantially growing all these years and we have observed the highest export figures and growth rate in this financial year compared to the last 8 financial years. We are expecting the same trend to continue further owing to increased demand of Indian made generics and vaccines," Udaya Bhaskar, director general, Pharmexcil says.

Pharmexcil has been organising virtual business meetings with the support of Commerce ministry and India's foreign embassies throughout the pandemic period to penetrate newer markets. "Our  efforts in penetrating the markets of around 40 countries other than North America and Europe during the pandemic have yielded positive results in the growth of exports," Bhaskar says.