An expert on IP rights and international trade relations related to pharmaceuticals, Shah had fought for Indian generic industry in several WTO and many other international pharma and IPR deliberations. 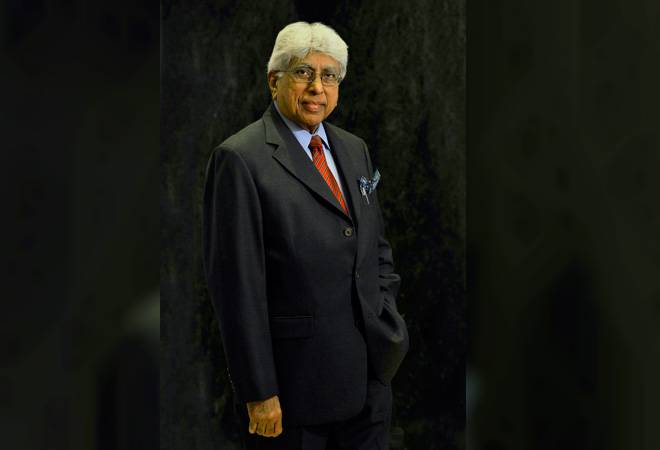 One of the senior-most top pharmaceutical professionals in the country, DG Shah had over 52 years (1966 onwards) of varied experience

Dilip G Shah (77), founder and Secretary-General of the Indian Pharmaceutical Alliance (IPA), a grouping of top Indian drug makers, passed away in Mumbai, on Friday.

One of the senior-most top pharmaceutical professionals in the country, 'DG' as fondly called among the pharma fraternity, had over 52 years (1966 onwards) of varied experience in the pharmaceutical industry. He was one among the mantle bearers who spearheaded India's transformation to become one of the top generic drug producers in the world.

The Business Today-PricewaterhouseCoopers (PWC) pharma roundtable on 'digitisation in pharma industry' in Mumbai on January 28 was one among the last public events DG Shah had attended as a speaker. DG, who gave valuable suggestions in organising the event, had rescheduled a board meeting he had to attend in Baroda the same day, to be at the BT's roundtable. During the deliberations, Shah gave an elaborate recap and experiences of his pharma journey as a professional five decades ago with Pfizer to the current, to show how the industry has immensely transformed over the years.

"It is a great loss to the entire pharmaceutical industry and his contributions in the areas of advocacy, strategic planning, advisory and knowledge sharing have been invaluable. During his era, we have seen the Indian pharmaceutical industry emerge as a global leader and he has played a significant role in that area," said Glenn Saldanha, president of IPA and chairman and managing director of Glenmark Pharma.

Dilip G. Shah graduated from one of the premier business school in India, the Indian Institute of Management (IIM), Ahmedabad.

He was member of the Expert review committee of access to medicine (ATM) index, member of the CPhI International Advisory Board; and Member of the Board of Advisors of Pharmabiz.com, a trade magazine. Shah was also an independent director on the Boards of Fresenius Kabi Oncology, Anuh Pharma, Shaily Engineering Plastics and CEO of Vision Consulting Group, a firm specialising in strategic planning.

Before starting Vision in 1997, he was a Member of the Board of Directors of Pfizer-India, for whom he worked for 30 years.  He was also Chair of the International Generic Pharmaceutical Alliance (IGPA) for two terms (2005-07) and (2010-11) was a Member of the Official Indian Delegation to WTO Ministerial Conference at Cancun. He also appeared before the U.S. International Trade Commission (USITC) and testified on behalf of India.

An expert on IP rights and international trade relations related to pharmaceuticals, Shah had fought for Indian generic industry in several WTO and many other international pharma and IPR deliberations.