Airtel has revised its popular prepaid recharge plan of Rs 558. The telco has cut down on the plan's validity period by 26 days from 82 to 56 days, but the other benefits remain constant. 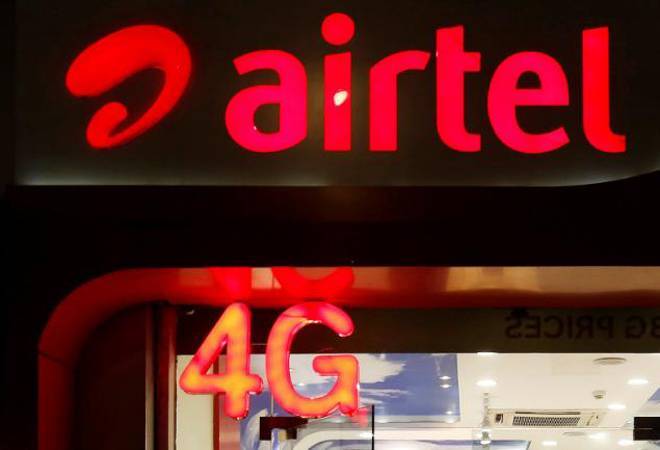 Airtel has revised its popular prepaid recharge plan of Rs 558. The telco has cut down on the plan's validity period by 26 days from 82 to 56 days, but the other benefits remain constant. Earlier this month, the telecom operator revised all its plans by increasing the costs and downsising the benefits.

For its Delhi-NCR customers, Airtel has introduced a Wi-Fi calling feature. As per this feature, you can make calls over a Wi-Fi connection just like a normal voice call. This feature requires the customers to simply enable the Wi-Fi calling option and doesn't require a separate app.

All about the revised Airtel Rs.558 prepaid plan benefits

The benefits offered under the Airtel's Rs.558 prepaid plan include unlimited voice calls, 3GB data per day and 100 SMS per day. The validity of this plan has been heavily reduced from 82 days to 56 days. Additional benefits offered include a free four-week course at Shaw Academy wherein you can learn any skill that you want-be it photography or music. The validity of this benefit, however, is only 28 days. Other add-on benefits are Wynk music subscription, subscription to the Airtel Xstream App that offers content from Zee5, HOOQ, 370+ Live TV Channels, and over 10,000 movies. People opting for this pack will also benefit while travelling. This is because this pack offers a Rs.100 cashback on FASTag. This pack is available in all circles and can be recharged using the Airtel Thanks app. You can also visit the company's website for this recharge.

Of late, Airtel expanded support for Wi-Fi calling to six more phones. These phones are Samsung Galaxy S10, Galaxy S10+,Galaxy S10e,OnePlus 6 and OnePlus 6T. The service would expand to other major cities soon. The Wi-Fi calling service is available only in Delhi-NCR as of now.

Also read: Bharti Airtel and Vodafone Idea to ring in 2020 on a bad note

Why Sunil Mittal's target to earn Rs 300 monthly from each customer seems like a tall order?