Banks versus DoT: Who will win RCom's AGR fight?

With telecom department and creditors at the loggerheads, and each side presenting a convincing argument, it would be interesting to see what road the apex court takes to secure the AGR dues 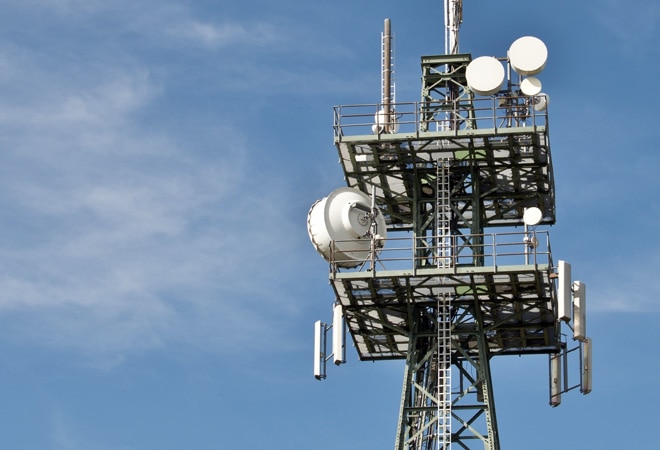 To be or not to be! Whether Reliance Communications spectrum can be sold by its financial creditors under the insolvency proceedings or whether Reliance Jio is liable to pay the Adjusted Gross Revenues (AGR) dues for RCom's spectrum that it has been using for the past three years.

This is where the AGR case has been stuck over the past few days. As per experts, the Insolvency And Bankruptcy Code (IBC) rules are quite elaborate. Under Section 18 of the IBC, it is said that when the insolvency proceedings are initiated, the resolution professional cannot take control over the "assets owned by a third party in possession of the corporate debtor held under trust or under contractual arrangements including bailment."

So what does it mean? In the last hearing, the Department of Telecommunications (DoT) had argued that the permission given to telcos like RCom for spectrum usage doesn't necessarily transfer the ownership to them since the government hold it in trust under the doctrine of public trust.

"Going by the IBC rules and the DoT's response, the spectrum trading has to be kept out of the purview of the resolution plan," says a telecom analyst.

ALSO READ: AGR case: No technicalities to come in way of recovery of dues, says SC

But here's the catch. As per Harish Salve, who represents Jio and RCom's Committee of Creditors (CoC), it's still not clear under the current policy that if spectrum can be sold under IBC. He said that the asset is actually not the spectrum but the right to use the spectrum that's being given to the licensees, and hence, the asset is capable of being considered under the resolution plan. He also pointed out that under the tripartite agreement, the government recognises spectrum as collateral to be used by operators for raising funds from banks.

"With this argument, DoT seems to be in a bind. If spectrum can be shown as asset in the balance sheet, it can be sold as well. The reason banks take spectrum as collateral is because it can auction it in case of default by the licensee - which is exactly the case with RCom at the moment," says a Delhi-based telecom professional.

In January, UVARCL emerged as a top bidder for the assets of RCom and Reliance Telecom (a RCom subsidiary) that includes spectrum, real estate assets, enterprise and data centre businesses. The resolution plan submitted by UVARCL, which is expected to issue zero-coupon bonds to CoC, entails auction of RCom's spectrum once it gets the DoT's approval.

Interestingly, Salve also said that UVARCL is not fronting for anyone and its equity comes from public sector banks and public sector insurance firms. "Jio has no interest in bidding for RCom's assets. There is no question of one operator paying AGR dues of another. As far as Jio is concerned, it has cleared its dues pertaining to spectrum usage," he reportedly said.

In 2016, Jio bought 45 megahertz (MHz) of spectrum in 13 circles from RCom under the spectrum trading agreement. In addition, the Mukesh Ambani-controlled telco is sharing spectrum with RCom in nine circles to create a large (common) block of spectrum in the 800 MHz band to enable both players to offer 4G services.

A Jio source says that the telco is using about 23 per cent of the RCom's total spectrum holding in the 800 MHz band. "If you look at the shared spectrum pool, Jio had been sharing more amount of spectrum with RCom under the pact. On that shared spectrum, we have been paying SUC [spectrum usage charges] in addition to 0.5 per cent of the sharing charges to the DoT," says the source.

With the two arms of the government (DoT and CoC) at the loggerheads, and each side presenting a convincing argument, it would be interesting to see what road the apex court takes to secure the AGR dues.

Toyota to offer cars on lease, subscription in India