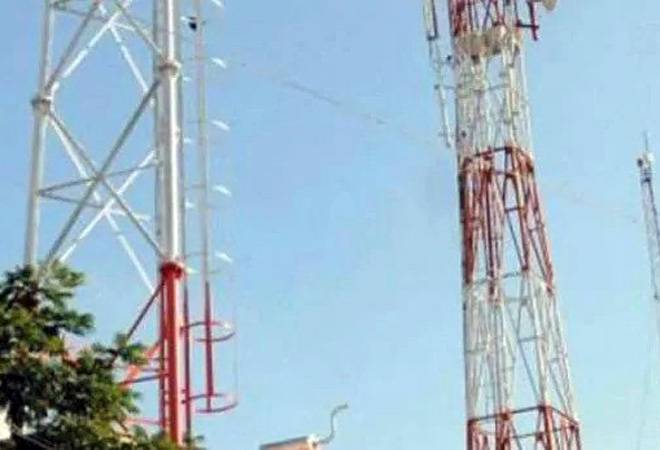 The board of Bharti Infratel on Monday further extended the deadline for conclusion of the company's merger with Indus Towers to April 24. The company said in an exchange filing that the deal's implementation will hinge upon the impact of the present AGR (adjusted gross revenue) crisis.

"Since the other actions/conditions precedent to be fulfilled for the Scheme to become effective cannot be completed by the extended Long Stop Date i.e. February 24, 2020, the Board of Directors have further extended the long stop date till April 24, 2020, subject to agreement on closing adjustments and other conditions precedent for closing, with each party retaining the right to terminate and withdraw the scheme," Bharti Infratel said in its statement to the exchanges.

This is the company's third deadline extension for the merger despite the government's approval for FDI enhancement last Friday.

"The final decision to implement the scheme will be taken by the board keeping in mind the best interest of the company and its stakeholders including the assessment of the current crisis facing the telecom industry and the extent of its impact on the company's major customers," Bharti Infratel added.

The department of telecommunications (DoT) had on Friday given its approval for Bharti Infratel and Indus Towers. The merger of both the tower companies will help Vodafone Idea divest its stake in the tower arm to mobilise funds.

With this merger, the new entity (Bharti Infratel and Indus Towers together) will become the largest tower company in the world outside China. The new entity will create a pan-India tower company with over 163,000 towers, operating across 22 telecom service areas.

Bharti Infratel had said in a presentation that the new entity would have a turnover of more than Rs 25,000 crore, controlling more than a third of the tower industry in the country. It also stated that it might save close to Rs 560 crore annually.

As per the plans, the combined company, which would fully own the respective businesses of Bharti Infratel and Indus Towers, would change its name to Indus Towers Ltd and will continue to be listed on Indian stock exchanges.