AGR dues: The current view that is emerging in the DoT appears to be that the court-imposed timeline may not apply to PSUs, but the matter is being legally examined for clarity 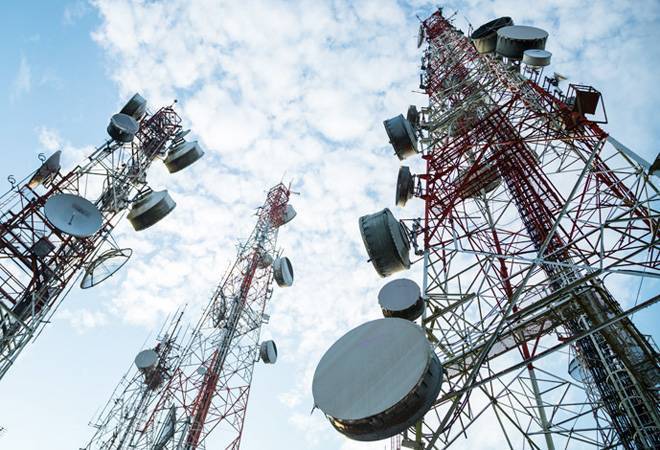 AGR dues: The issue of deadline for PSUs is being examined legally

The telecom department is examining the legal applicability of January 23 deadline for payment of over Rs 2.4 lakh crore statutory dues in the case of non-telecom PSUs which were not originally party to AGR matter in the Supreme Court, according to sources.

Sources in the Department of Telecom (DoT) told PTI that while the PSUs too have been asked to make payments related to statutory liabilities (after the SC in October upheld government's position on calculation of non-core revenue for AGR dues), the larger question is whether the January 23 deadline is legally enforceable on state-owned companies that were not direct party to the dispute.

The current view that is emerging in the DoT appears to be that the court-imposed timeline may not apply to PSUs, but the matter is being legally examined for clarity.

Another official also said that the issue of deadline for PSUs is being examined legally. Telecom companies Bharti Airtel and Vodafone Idea, on the other hand, are legally bound to comply with the payment timelines stipulated by the apex court.

Following the Supreme Court order of October last year, the DoT estimated that the total liability of 15 telecom companies, including penalties and interest, would be Rs 1.47 lakh crore.

These AGR liabilities arose after the Supreme Court in October last year upheld the government's position on including revenue from non-telecommunication businesses for calculating the annual AGR of telecom companies, a share of which is paid as licence and spectrum fees to the exchequer.

It has estimated another over Rs 2.4 lakh crore in liability for non-telecom companies, including state-owned gas utility GAIL India Ltd and power transmission firm PowerGrid, which had taken licences to trade broadband on optic fibre running along their pipelines and transmission lines.

The DoT has sought Rs 1.72 lakh crore in past statutory dues from state-owned gas utility GAIL India Ltd following the Supreme Court's AGR ruling. The DoT sent a letter to GAIL last month seeking these dues on IP-1 and IP-2 licences as well as Internet Service Provider (ISP) licence, in response to which, GAIL has told DoT that it owes nothing more than what it has already paid to the government.

The assessment puts PowerGrid liability at Rs 21,000 crore, and another Rs 40,000 crore liability was assessed of Oil India Ltd. However, a demand notice was served in case of Gujarat Narmada Valley Fertilizers & Chemicals Ltd for Rs 15,019 crore.