While some believe this step can generate more revenues for the beleaguered telecom PSUs, others say that it's anti-competitive and undermines the free market principles 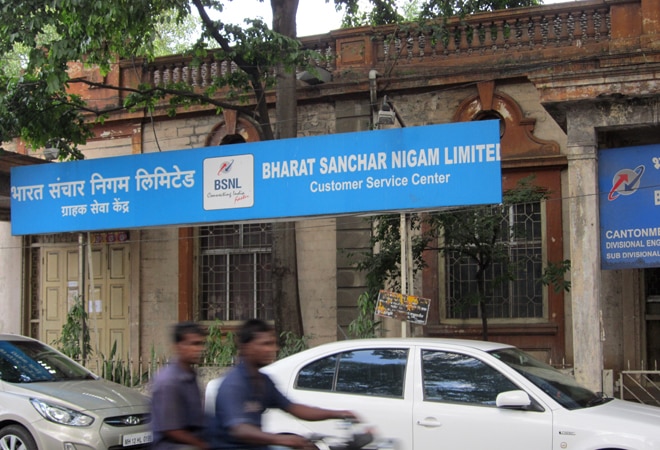 The message is loud and clear. The government desperately wants to revive the beleaguered BSNL and MTNL. After preparing an elaborate plan to revive both public sector telecom units last year, the Department of Telecommunications (DoT) has recently released a diktat for all ministries, government departments, central public sector undertakings, and even autonomous bodies under central government to mandatorily use the network of BSNL and MTNL for internet, broadband, landline and leased line connections.

The decision has generated extreme reactions within and outside the government departments. Some believe that it's a step in the right direction since it will help the loss-making PSUs in getting more revenues. Others say that it's anti-competitive and undermines the free market principles. "It's the government's money which must go into reviving the ailing PSUs. For those who say that it's anti-competitive, do they think that Airtel will allow Jio's connections in their offices," says NK Goyal, Chairman, TEMA.

Putting the reactions aside, let's look at the merits of the decision, and whether it will make a difference to BSNL and MTNL at all. Indian telecom sector is heavily dominated by wireless connections - about 79 per cent of the share in revenue pie. Since DoT's order doesn't cover wireless segment, a large section of the market will not be covered by it. Another 9 per cent of the market is controlled by consumer fixed broadband. This leaves the remaining 12 per cent market, which includes fixed landline and enterprises. DoT's decision will cover a tiny part of this 12 per cent, and so essentially, it could not make any dent into the revenues of private telcos.

In India, the landline market is already dying a slow death, thanks to the affordable mobile telecom services. For instance, the wireline connections have come down significantly over the years - from 24.62 million in July 2016 to 19.82 million in July 2020, a drop of 19.5 per cent. Overall tele-density of wireline services too has fallen sharply during the same period.

Even though BSNL is the market leader in the wired broadband segment with 7.86 million subscribers (as on July), private telcos like Reliance Jio and Airtel have become far too aggressive to grow this market.

"BSNL's biggest strength in wireline and wired broadband is its reach to the remote parts of the country but private operators are catching up. Even if DoT has given assured business to BSNL/MTNL, the decision is not going to cover even 1 per cent of the total telecom market. This decision was surely long-pending, but I believe it's not going to revive the PSUs in any way," says a telecom consultant.

Last month, junior telecom minister Sanjay Dhotre informed the parliament that BSNL has incurred losses of Rs 38,397 crore over the past three years (FY18 to FY20) but the government has no plans to privatise the state-owned firm. The idea behind keeping BSNL/MTNL under its wings is two-fold. Being a communication company, BSNL has a strategic role to play for the government. Secondly, the government thinks that BSNL/MTNL help "maintain sober equilibrium in the industry".

Last October, the government had launched a revival plan for both BSNL and MTNL that included voluntary retirement scheme (VRS) for its employees, monetisation of assets, raising money through long-term bonds, and getting into 4G.