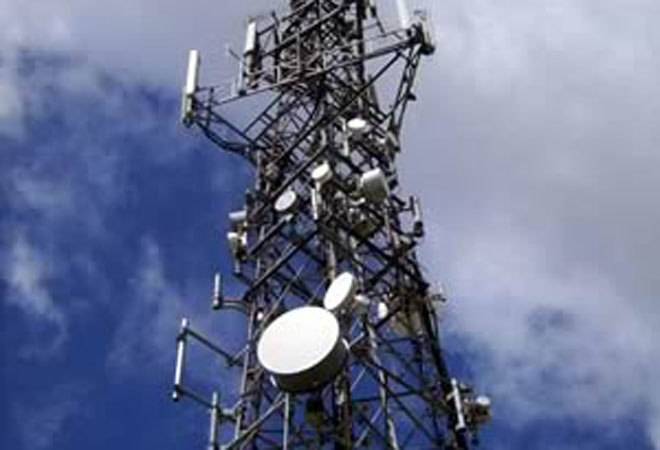 The government will take a call on whether to allow participation of Chinese telecom giant Huawei in the 5G trials based on the country's economic and security interests, the Ministry of External Affairs (MEA) said Thursday.

MEA spokesperson Raveesh Kumar said there are several companies that have shown interest in the trial for 5G services.

He said that a committee set up to look into the matter has received inputs from different ministries and departments, and various stakeholders.

"Our understanding is there are several factors which will go into taking a decision. Our size of the market is one. Our capabilities in R&D (research and development) is another and what Prime Minister (Narendra Modi) mentioned in Osaka (during G-20 meet) on how do we leverage all this with an emphasis on Make in India.

"Whatever we decide, that is something I would like to point out, will take into account our economic and security interest. So whatever fits in that decision will be taken by the committee," Kumar said in response to a question on participation of Huawei in the 5G trials.

The US has banned Huawei over security concerns and Washington has been pressuring other countries to restrict the operations of the Chinese telecom firm.

India, however, is yet to take a call on whether it intends to place curbs on Huawei or allow the Chinese telecom equipment maker to participate in the upcoming 5G trials.

Huawei has teamed up with Vodafone Idea to conduct 5G trials in India.

The company has urged India to make an "informed and independent decision" on permitting its 5G trials in the country.

Last month, he had said India has its security issues over allowing Huawei to participate in the upcoming 5G trials.