"There is no versus...They asked us to self-assess, we have self-assessed and paid," commented Sunil Mittal on Airtel's payment being less than the government's calculation 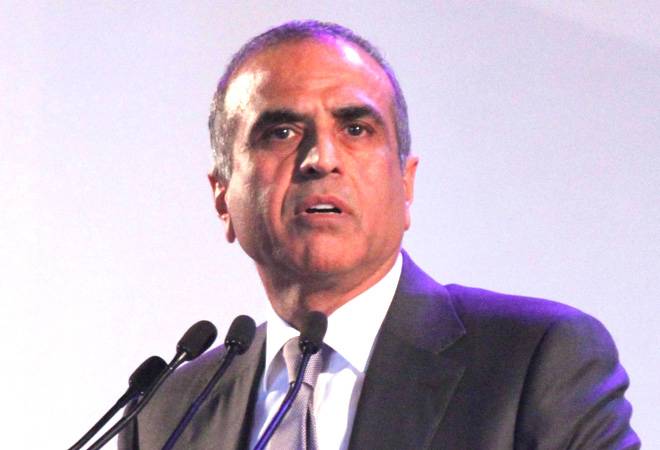 Bharti Airtel Chairman Sunil Mittal said on Wednesday that the telecom operator has paid the complete AGR dues of Rs 13,000 crore as per its self assessment. The court-mandated deadline for AGR payment ends in a week.

Responding to a question on Telecom Department's recent notice to companies to pay their remaining AGR dues after his meeting with Telecom Secretary Anshu Prakash on Wednesday, Mittal said, "They had said pay full... we have paid full dues." "We have paid our full dues. It is in our letter ... which is about Rs 13,000 crore, and Rs 5,000 crore which is extra," Mittal said.

On Airtel's payment being lesser than the government-calculated dues of Rs 35,000 crore, Mittal said, "There is no versus...They asked us to self-assess, we have self-assessed and paid."

He said that the company has made payment in compliance with the department's instructions for self-assessment. Mittal added that the Supreme Court had not mentioned any specific amount.

The government on March 4 had asked Bharti Airtel, Vodafone Idea and other telecom companies to pay the remaining dues as per the Supreme Court Order.

Bharti Airtel has paid Rs 13,004 crore to the government in two instalments. It also deposited an additional Rs 5,000 crore "as an ad-hoc payment (subject to subsequent refund/adjustment) to cover differences, if any, arising from the reconciliation exercise with the DoT". The total payout by Bharti Airtel, however, is half of Rs 35,586.01 crore liability estimated by the DoT.

The telecom department earlier this month had written to telcos asking them to pay the balance dues "without delay" and submit detailed bifurcation of payments (explanation of self-assessed amounts), which it said were necessary for proper reconciliation of legitimate AGR dues.