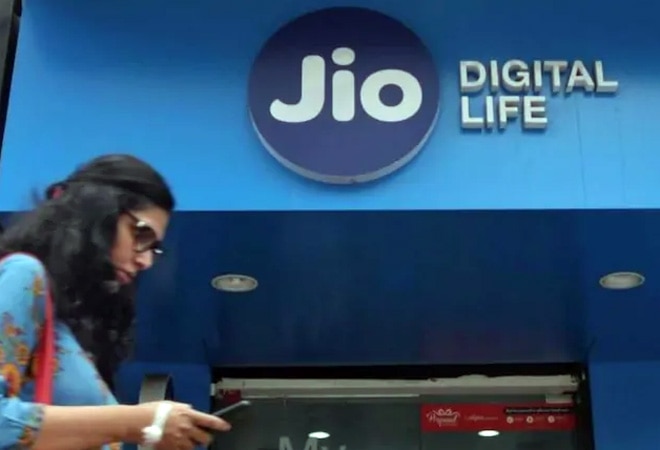 In September 2019, when TRAI extended the timeline for implementation of the Bill & Keep regime beyond 1st January 2020, Jio was left with no option but to start charging its customers for off-net voice calls, at a rate exactly equivalent to the applicable IUC charge.

While doing so, Jio had assured its users that this charge would continue only till the time TRAI abolished IUC charges.

Over the last year or so, Reliance Jio has been charging customers 6 paise per minute for voice calls made to rival phone networks but compensated subscribers by giving them free data of equal value.