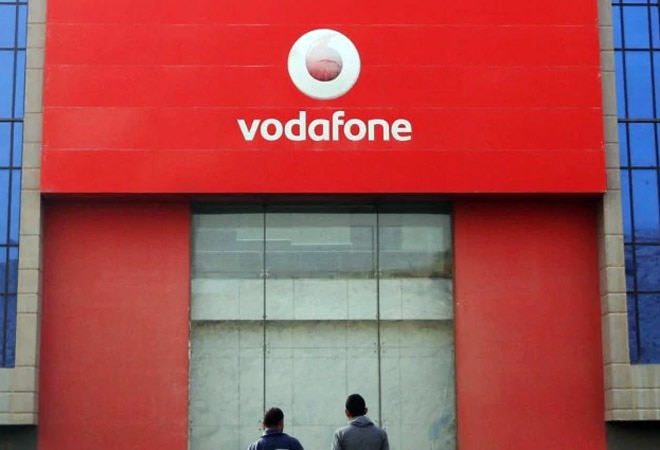 The International Court of Justice (ICJ) ruled that the Income-Tax department's conduct was in breach of fair and equitable treatment and that the imposition of tax liability on Vodafone violated the investment treaty agreement between India and the Netherlands, sources told Reuters.

The telecom giant had moved the International Court of Justice (ICJ) in 2016 following no consensus between its and government's arbitrators in finalising a judge for resolving the tax dispute. Vodafone was represented by DMD Advocates at ICJ.

Vodafone in 2013 had invoked India-Netherlands bilateral investment treaty seeking resolution to the tax demand imposed on it by enacting a tax law with retrospective effect to sidestep a Supreme Court judgement that went in the company's favour.

Vodafone argued that India does not have jurisdiction over the matter on account of its investment pact with the United Kingdom.

On the other hand, Centre retaliated that it was an "abuse of the process of law" as the cause of action of the second arbitration was the same as the first one and is against the same host state.

Conciliatory proceedings were initiated to resolve the dispute but differences led to a breakdown following which arbitration was initiated.

The government had initially slapped a tax demand of ?7,990 crore on Vodafone for failing to deduct tax on capital gains made over its $11-billion acquisition of 67% stake in the mobile phone business owned by Hutchison Whampoa in 2007.

Which countries can Indians take a flight to? All you need to know