In its letter to DoT, industry lobby body COAI sought reduction in the USOF levy and license fee, and that the former is put on hold till the entire unutilised corpus is exhausted 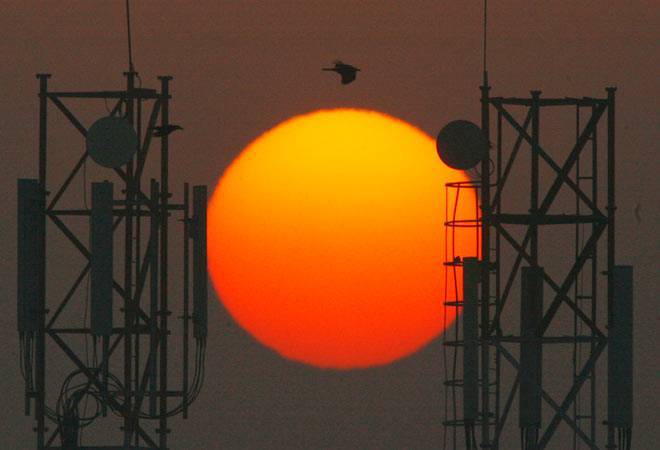 As telecom operators struggle to make money, they are asking the government to rationalise the USOF (universal service obligation fund) levy. In a letter to the DoT (Department of Telecom), industry lobby body Cellular Operators Association of India (COAI) sought a reduction in the industry's USOF contribution and licence fee.

It said that 51 per cent of the funds raised under USOF remain unutilised. Out of Rs 99,674 crore collected between 2002/03 and 2018/19, Rs 50,554 crore is lying unutilised. It points out that the primary purpose of the fund is being fulfilled by telcos on their own by expanding networks in remote locations. The USOF was created in 2002 to expand internet and mobile connectivity in rural areas. "The telecom industry has been constantly investing in building networks in total and unconnected areas on its own, and without much support from the USO fund... We believe that the reduction in USOF levy will act as an incentive for operators to rollout more networks in underserved and unserved areas," says the COAI letter to DoT.

Though teledensity in rural areas has shot up in recent years, nearly 8 per cent of villages - or 43,000 - are still not connected to the telecom network. Rural wireless teledensity in June 2019 is still at 56.68 per cent compared to 156.42 per cent in urban areas.

"It's pertinent to highlight that imposition of USO and other regulatory levies led to additional cost burden to the tune of Rs 39 per month to subscribers," the COAI letter says.

The COAI suggestions have come at a time when the situation is going from bad to worse in telecom. Of three large private operators, two are in losses. Airtel posted consolidated net losses of Rs 2,392.2 crore in the first quarter of 2019/20. Vodafone Idea registered a net loss of Rs 4,873.9 crore in the same period. Both telcos are staring at a bleak future with no immediate signs of hike in tariffs. Reliance Jio continues to do well posting profit of Rs 891 crore in June 2019.

ALSO READ:Chinese and other foreign firms should not be allowed in India's telecom sector: RSS-affiliate

COAI claims the intended purpose of the USO fund has changed from providing connectivity to remote areas to something else. The fund goes to the consolidated fund of India and releases are controlled by budgetary processes. Over the years, bulk of the USO Fund has gone into building infrastructure - optical fiber, duct pipes - under the BharatNet project, the progress of which has been abysmal. As per data till last November, not even half of the gram panchayats are service-ready. It's obvious that telcos will try to save every bit of expense to stay in the game, but whether the government is ready to let go of these revenues is yet to be seen.

Chinese and other foreign firms should not be allowed in India's telecom sector: RSS-affiliate