Vodafone's Rs 229 plan offers 2GB of data per day and unlimited local, STD and roaming calls in India for a period of 28 day 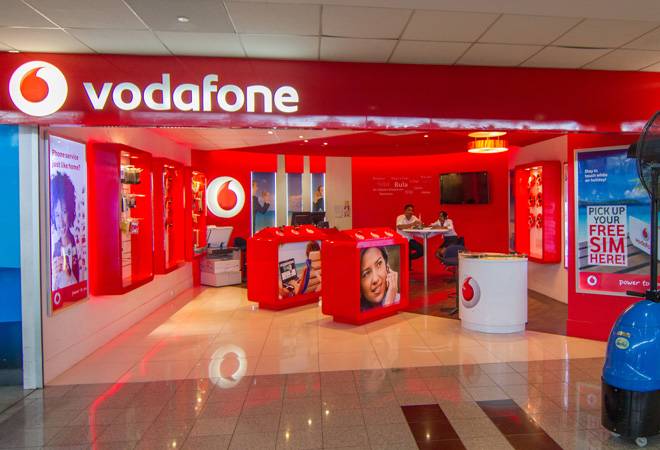 Vodafone India has been consistently launching new recharge plans in order to efficiently compete with Bharti Airtel and Reliance Jio. The latest plan to come out the Vodafone India's stable is the Rs 229 recharge voucher. The new Rs 229 voucher has been launched for the prepaid users and offers both data and calling benefits. As per the report by TelecomTalk, the Rs 229 plan offers 2GB of data per day and unlimited local, STD and roaming calls in India for a period of 28 days.

Other than the data benefits, the Rs 229 recharge voucher offers free 100 SMS per day. Vodafone subscribers who opt for this recharge voucher will also be able to watch free live TV, movies and more on the Vodafone Play App. Before the introduction of the Rs 229 plan, Vodafone users were offered similar benefits on Rs 255 prepaid plan. However, at the moment, there is no Rs 255 plan and the cheaper Rs 229 plan has replaced it.

Meanwhile, Vodafone has also launched a data plan under Rs 20. The Rs 16 Filmy Plan comes with 1GB 3G or 4G data. The plan, as the name suggests, targets the population who watches online movies and shows on the go. The Rs 16 ultra cheap plan from Vodafone does not come with any calling or SMS benefits. Instead, the plan is tailor-made for people who watch a lot of content online.

The Rs 16 Filmy Plan isn't the only plan for people who love streaming content. Vodafone has also reintroduced Youth offer on Amazon Prime. At Rs 499, the young population can now get the complete access to Amazon Prime at half the cost. The yearly subscription of Amazon Prime costs Rs 999.