Apple working on iMessage upgrades for iOS 15, may make it better than WhatsApp for iPhone users

Apple has been reported to introduce new social media-like features to iMessage with its iOS 15 update. The changes will then put the messaging service directly against several Facebook-owned platforms. 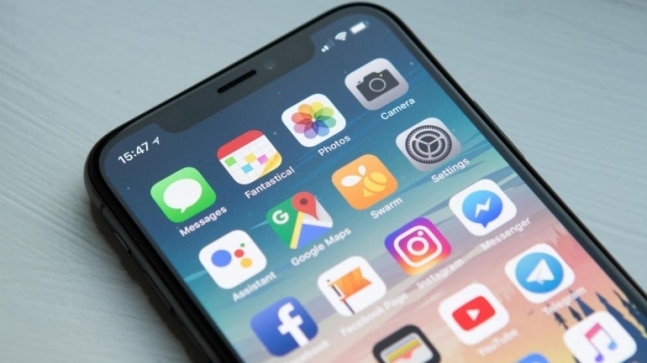 Apple is set to introduce a major update to the way apps work on its mobile platform, iOS. Some of these changes, mainly focused on user privacy, will be reflected in the upcoming iOS 14.5. Others might make their way to iPhones and iPads through iOS 15 and iPadOS 15 due to be launched later this year.

Among these will be an enhancement to iMessage that will put Apple's messaging service at par with its competitors like WhatsApp. The update will bring social media-centric features to the chat app.

Though the impending changes have not been specified as of now, a Bloomberg report mentions the same. If the speculations turn out to be true, the iOS 15 might be another fuel in the fire burning between Apple and Facebook.

That is because any social media features introduced in iMessage will be exclusive to Apple users, as is the app itself. The app being the most used chat platform in the US will be just another way for Apple to keep its audience within its ecosystem.

Thus, those that will take a hit will be the services run by third parties. Being the largest vendor of such services with its platforms like WhatsApp and Instagram, Facebook will almost surely be impacted by iMessage's introduction of social media-related features.

Facebook CEO long predicted this when he pointed out Apple's seemingly dominant stance in the segment. At Facebook's earnings call in January, Zuckerberg said, "iMessage is a key linchpin of their [Apple] ecosystem. It comes pre-installed on every iPhone, and they preference it with private APIs and permissions, which is why iMessage is the most used messaging service in the U.S."

As pointed out in a report by CNBC, Apple is likely to highlight any new feature on the iMessage as a privacy-centric one. The update will then be in line with Apple's recent efforts to restrict data collection by third-party apps, a move that Facebook decried publicly time and again.

The upcoming iOS 14.5 update is set to bring this restriction to iPhones. Facebook says that it will act as a massive challenge for third-party apps to collect user data that is further used for targeted advertisements, thus impacting their businesses.

The new iMessage features are thus, sure to add to this competition.