The VR headset could be launched as a device for playing games, watching videos, and more. 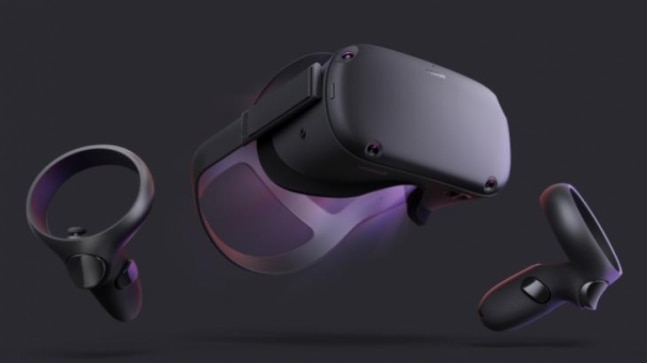 Apple has long been rumoured to step into the ring with its very own augmented reality product and now it appears the Cupertino-based tech giant is closer than ever to launching this product. As per a report published by Bloomberg, Apple's first AR headset is in the final legs of development. However, this product is being tipped to be a pricey device that will test the waters and eventually be a precursor to a more ambitious augmented reality product that the company may launch in the future.

The report goes on to add that the first AR headset has faced a lot of troubles during its development stage with the company setting conservative sales expectations for the device as it understands the challenges involved in bringing new technology to the masses.

Talking about the upcoming headset, the report adds that it will be a mostly virtual reality device for playing games, watching videos, and more. The report adds that Apple plans to launch the AR headset as soon as 2022. Once launched, this headset will go up against Facebook's Oculus, Sony's PlayStation VR and other competing products in the market.

In terms of the hardware inside, Apple plans to include advanced chips in the headset and also add displays with higher-resolution than those currently found in existing VR products. In fact, the report suggests some of the chips tested in the device could better the performance of Apple's M1 Mac processors. The headset is also set to include a fan for keeping it cool. The headset is designed to work as a standalone device and is reported to work on a battery rather than be plugged into a wall or a Mac.

The headset, codenamed N301, is in a late prototype stage, and as such we can expect some changes from the company in design and hardware by the time it becomes a commercial reality.

The report further adds that Apple's first AR headset will be an expensive proposition and will retail for a price between $300 to $900. Apple is reportedly targeting low sales for the product upon launch, with the numbers being close to that of the Mac Pro desktop computer.

Motorola Edge S appears on AnTuTu ahead of launch