Activision has announced the dates for the world championship of its renowned mobile game title Call of Duty Mobile. The company has also revealed a prize pool of $2 million-plus for the global tournament. 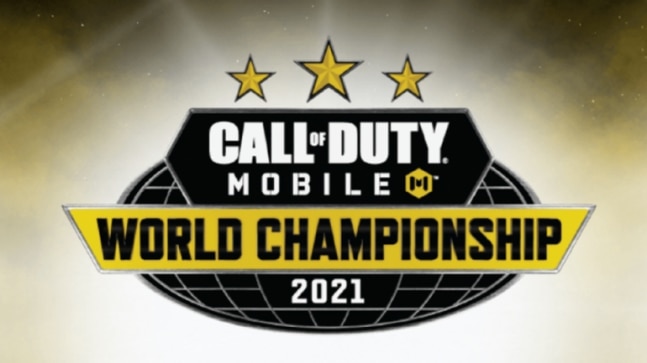 Call of Duty Mobile players will soon get a chance to showcase their gaming skills in a world tournament of the game being conducted by Activision. Called Call of Duty: Mobile World Championship, the tournament will allow players to compete for a total prize pool of more than $2 million.

Announcing the tournament, Activision confirmed that the Call of Duty: Mobile World Championship will start on June 3, 2021. Presented by Sony, the tournament will have the company's newest flagship smartphone, Xperia 1 III, as its official mobile device.

The prize pool is up from last year's amount, as COD Mobile players around the world continue to enjoy the game, says Matt Lewis, vice president, mobile at Activision. This year, the gaming firm has also made sure that even more teams can qualify for the winning amount. The tournament will also offer in-game rewards to those who qualify.

For those in the dark, Call of Duty: Mobile is a first-person shooter game that is free to play on Android and iOS devices. The game lets you choose from a range of maps, modes, weapons and characters from across the Call of Duty series, including Modern Warfare and Black Ops.

Eligible entrants from across the world can compete in the Call of Duty: Mobile World Championship 2021. The tournament will be conducted regionally in multiple stages. As the winners qualify, they will have a chance to compete for a spot at the World Championship Finals via in-game competition in select regions and also via other tournaments. Details of the same will be released shortly.

Call of Duty has been the fan favourite for a long amongst the FPS games across devices. The gaming title recently collaborated with Xiaomi's sub-division Redmi for a gaming smartphone that the company means to launch later this month. Redmi confirmed the same in an announcement made earlier this week.

The mobile game propelled its maker to an all-time-high last year, making it the largest mobile game developer in the world. Tencent-owned TiMi, the maker, generated a revenue of $10 billion in 2020 alone.

Also read: | PUBG New State to be available for testing in second quarter of 2021, but do not get too excited
Also read: | New PlayStation 5 update allows you to store games in external storage devices
Also read: | Nintendo Switch console falls victim to chip crisis, and it may not be easy to buy one in future

Poco M3 Pro might be launched in India as company's first 5G smartphone, spotted on BIS