Facebook's recent data breach has brought to light the company's ongoing practice of tracking user data across the Internet. A user has now highlighted the same through a series of screenshots showing just how deep this activity tracking runs. 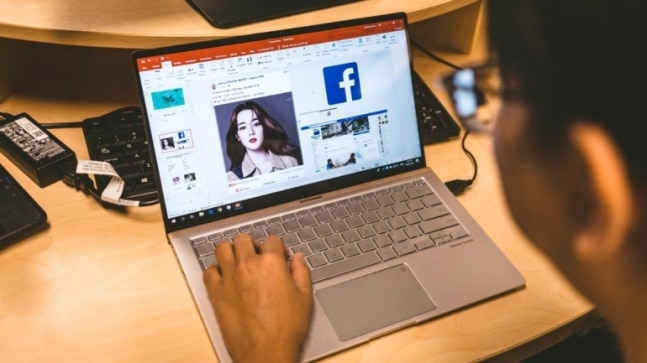 Hundreds of millions of Facebook users were recently the victims of a large-scale data breach. The attack exploited user data including phone numbers, email IDs, photos and more. A new Twitter thread now explains that there is much more data that Facebook collects from a user, which might now be out in the open for the data breach victims.

The information has been shared in a series of tweets by Twitter user Zamaan Qureshi. Qureshi decided to download his Facebook data after learning that he was a part of the data breach. It was then that some revelations around Facebook's tracking activities were made.

While gathering his data from the social media website, Qureshi checked a folder titled "your_off_facebook_activity." The Twitter user found that Facebook was in fact following much of his internet activities.

This included his online food orders, his applications to universities as well as his search queries. Note that all these internet tasks were performed on websites other than Facebook. The tech major collects this information under the term "Off-Facebook Activity." The umbrella term helps Facebook track the user's activities on businesses and organisations other than Facebook. Screenshots shared by Qureshi in his tweets show that such activities by him have been traced by Facebook categorically. Facebook has collected data including the host website/ business' name, the activity performed on it as well as the time at which it was done.

In the case of ordering a pizza, the screenshot shows the name of the business as Domino's Pizza USA. In addition, the time at which the tasks were traced is mentioned against each of the activities, which have been categorised as per action - Purchase, Custom, Activate_App etc. Just visiting a website has been labeled as Page_View.

How to stop it? Towards the end of his Twitter thread, Qureshi says that he has disabled these tracking features since they came to his notice. In addition, the user cleared his browser history and now recommends all to do the same.

The issue somehow does not stop here, as Qureshi warns that Facebook will still track you despite opting out of the practice. A clause under the Off-Facebook Activity states that the social media service will still receive activities from the businesses and organisations visited by the user. However, this information will be disconnected from the user account.

Note that switching this feature off will prevent you from using your Facebook login for any other website or service on the Internet.

To be extra wary of this privacy invasion, the utmost step is to delete the Facebook group apps including Facebook and Instagram. In case that is not an option, users are advised not to browse at the same time when they are logged into it. It is recommended that they access Facebook through a different browser and never on a phone, especially Android.