Facebook will boost the news articles or content which has the most originality for them to get more distribution. 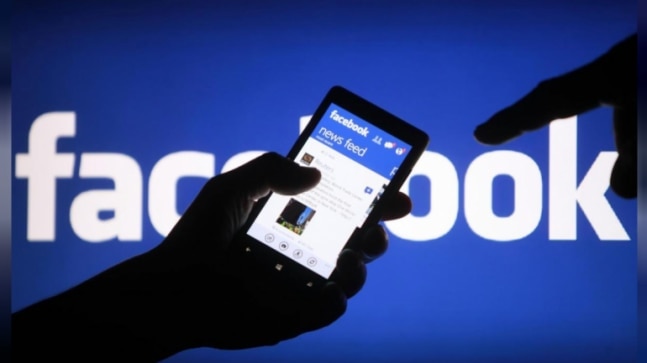 Facebook has announced that it will prioritise original content to be posted on the platform. It will also check the transparency of the editorial staff to ensure credibility and authenticity of the content on the platform. This will be exclusive to news content.

This move comes shortly after hundreds of advertisers including Starbucks, Coca Cola and Levi Strauss boycotted Facebook as part of the "Stop Hate for Profit" movement.

This will be achieved by Facebook's team by prioritising articles in News Feed that they identify as original reporting on a developing story or topic.

"We do this by looking at groups of articles on a particular story topic and identifying the ones most often cited as the original source. We'll start by identifying original reporting in English language news and will do the same for news in other languages in the future," Brown and Levin noted.

They further noted that Facebook will boost the news articles or content which has the most originality to get more distribution. "Most of the news stories people see in News Feed are from sources they or their friends follow, and that won't change. When multiple stories are shared by publishers and are available in a person's News Feed, we will boost the more original one which will help it get more distribution," Brown and Levin wrote.

"We've found that publishers who do not include this information often lack credibility to readers and produce content with clickbait or ad farms, all content people tell us they don't want to see on Facebook," Brown and Levin noted.

Earlier this week, Facebook said that it will flag all "newsworthy" posts from politicians that break its rules, including those from President Donald Trump. The social media giant was criticised for not taking any action for the US president's posts that reportedly incited violence.

WhatsAppreleases host of new features: 5 things you need to know