Google Is Restricting Apps From Seeing All Installed Apps For Privacy

Google will now restrict Android apps from being able to see which all apps are installed on a smartphone. 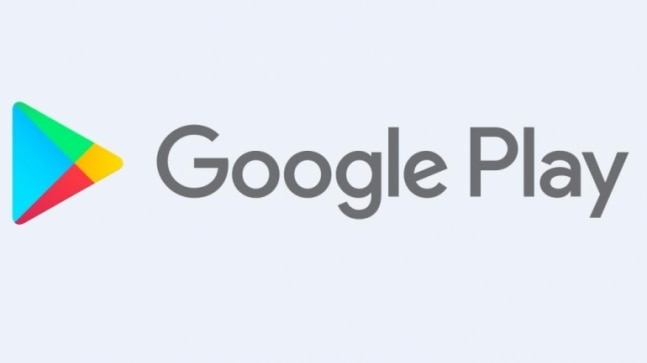 Google today announced a series of policy updates for apps distributed through the Play Store. Most importantly, the company will restrict most developers from seeing what Android apps are installed on a device.

As part of its current security and privacy policy, Google will narrow down the list of apps that can use the QUERY_ALL_PACKAGES permission to see what apps are installed on the device. This applies to those programs targeting API 30+ on devices running Android 11 and above. The requirement was originally supposed to take effect earlier, but it has been postponed due to COVID-19.

Once the change goes live, apps can only make use of the permission if "core user-facing functionality or purpose, requires broad visibility into installed apps on the user's device." Google's list of permitted apps mentions file managers, antivirus apps, and banking apps, including other apps that involve financial transactions.

This update will go into effect on May 5 of 2021, and as of November of 2021, all apps submitted to the Google Play Store must target Android 11 or higher. The policy ultimately seeks to safeguard users against any malicious advertising or other such activity that may happen when an external entity can view apps installed on a device. A similar and longer-standing developer policy had a similar goal of enabling the user to opt-out of applications such as Facebook interacting with apps installed on their mobile device.

While it may not seem like a big deal if apps can view other apps installed on your device, it could potentially reveal a lot of information about the user. For example, viewing the list of installed apps on someone's device could reveal personal information about dating preferences, political affiliations, financial information, and more.

With that being said, Google for its part has already required for some time that the developers of apps requiring a device's SMS or Call Log permissions sign a declaration form before publication on Google Play. Now, this next step promises to enhance user privacy even further.