iPhone 12 launch on Oct 13: Possible specs, India price, Pro variants, and everything else we know about it

Ahead of its launch, the iPhone 12 series has seen itself leaked a number of times, with some exhaustive leaks revealing key details about the device. Here's everything we need to know. Cupertino-based tech giant, Apple, is gearing up for its second big product event in the span of few weeks. With an invite shared with the media earlier in the day, Apple confirmed that it will host the "Hi, Speed" product event on October 13.

While the invite doesn't talk about what announcements that will be made at the event, there is a belief that the showstopper at the "Hi, Speed" event will be none other than the iPhone 12. With the new Apple Watch and iPad Air already announced during the "Time Flies" event in September, the iPhone 12 remains the only major product that's still under wraps. As such, it is safe to assume that it would be the new iPhone that would be launched at the October 13 event.

Ahead of the event, the iPhone 12 has seen itself leaked a number of times, with some exhaustive leaks revealing key details about the device. Here's everything we know about it so far.

One of the most interesting rumours that have come in about the iPhone 12 series is that there could be as many as four new iPhones this year. However, there have been conflicting reports about the names of the phones. Earlier reports had suggested that these would be called as the iPhone 12, iPhone 12 Max, iPhone 12 Pro, and iPhone 12 Pro Max. Unlike the iPhone 11 series which featured a mix of display technologies, the iPhone 12 series is tipped to come with OLED panels across the board. However, reports suggest the panels will not support ultra-fast 120Hz refresh rates, and would max out at 60Hz. Noted tipster Ming-Chi Kuo suggests that this upgrade will only be introduced next year when Apple announces the iPhone 13.

Under the hood, all four iPhones are set to be powered by the company's new A14 Bionic chipset. This chipset is the fastest that Apple has created to date. However, leaked Geekbench scores have indicated that this chipset may still not make the iPhone 12 the fastest or most powerful in the business. Although, what we're mildly confident of is that the chipset will at least make it more power-efficient than previous iPhones, helping improve battery life on the iPhone 12.

The chipset is expected to be paired to ample amount of RAM. Barclays analyst Blayne Curtis has previously said the iPhone 12 Pro models will feature 6GB RAM, while the iPhone 12 will have 4GB RAM.

iPhone 12 series: Could be a camera beast

As for the number of cameras, the iPhone 12 Pro and 12 Pro Max are expected to get three rear camera lenses. One of which will be wide, the other an ultra-wide, and the third a telephoto lens. The iPhone 12 mini and iPhone 12 are expected tipped to feature dual-lens systems. 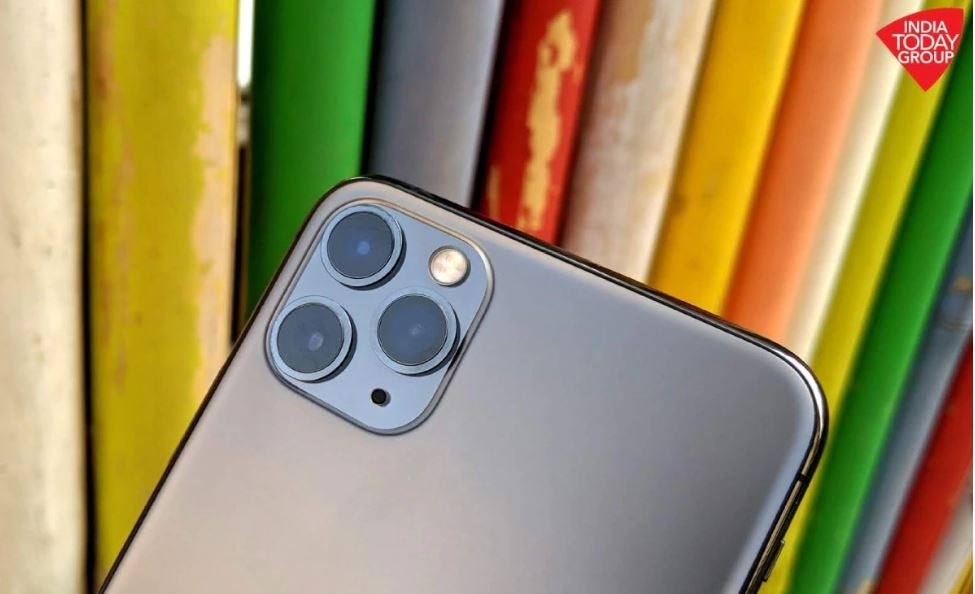 As for the price, there's no information about the pricing of the upcoming Apple phones in India. However, there have been reports about the US pricing for the device which has given us an idea about the iPhone 12 in our country. There's are reports that claim the iPhone 12 series could start retail at a price that's more aggressive than what we've seen before from the company, with the iPhone 12 series likely to begin retail in India at a price of around Rs 60,000.

As for the US pricing, leaks have suggested in the past that the iPhone 12 series could start retail at $649 for the iPhone 12 mini -- the most affordable for an iPhone in the recent past. The bigger, 6.1-inch iPhone 12 is expected to retail for a starting price of $749. The iPhone 12 Pro with a similar sized screen but with an extra camera and LiDAR sensor could retail for $999 while the iPhone 12 Pro Max will be slightly more expensive at $1,099.

Amazon Great Indian Festival vs Flipkart Big Billion Days: What is different, which will be better for you