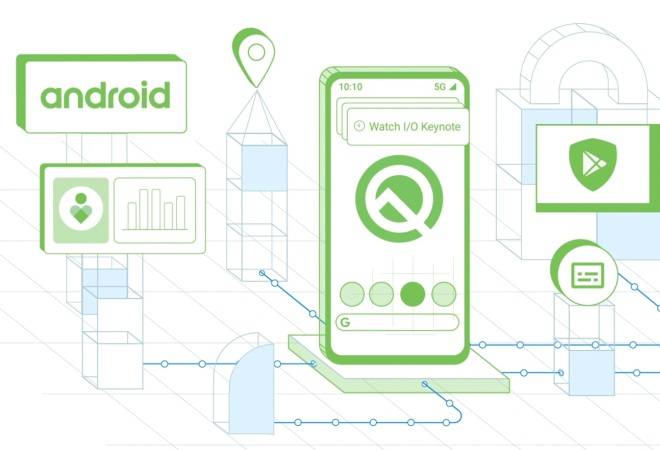 As Android reaches its 10th iteration, it is being used by over 180 device makers across the world.

Android Q brings many new features to the smartphone, right from new gesture-based navigation to Dark Theme to streaming media to hearing aids using Bluetooth LE. With data being one of the biggest concerns in today's digital age, Android Q will focus on security and privacy along with innovation and digital wellbeing. Android Q Beta is available to download for a selected 21 devices from 13 brands, including Pixel devices - Pixel 3, Pixel 3 XL, Pixel 2, Pixel 2 XL, Pixel, and Pixel XL. 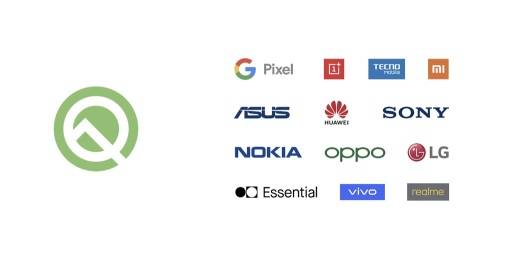 Focusing on security and privacy, Google is introducing around 50 new features and changes with Android Q. To start with, there will be a dedicated Privacy section under Settings, where users will be able to find all important controls in one place. Under Settings, there will be a new Location section providing more transparency and granular control over the location data shared with apps. Users will be able to choose to share location data with apps only while using the respective app. Moreover, they will receive reminders when an app accesses location in the background, allowing to decide whether or not to continue sharing. Android Q also provides protections for other sensitive device information, like serial numbers.

With Android Q, Google is introducing a fast way of getting the latest security and privacy updates. Google plans to update important OS components in the background, similar to the way apps are updated. This would mean that users will get the latest security fixes, privacy enhancements and consistency improvements as soon as they're available, without having to reboot your device.

ALSO READ:Google talks about Live Relay, a project for phone calls without voice or hearing

Over the last ten years, Android was the first to have many new technologies - OLED displays, predictive typing, high density and large screens with edge-to-edge glass. Android Q has been designed to support the next big tech in smartphones - foldable phone displays and 5G.  Google claims that Android Q intends to support the potential of foldable devices-from multi-tasking to adapting to different screen dimensions. Android Q offers app developers tools to build for faster connectivity, enhancing experiences like gaming and augmented reality.

On the innovation front, Google is witnessing many first in software drive by on-device machine learning such as Live Caption. With a single tap, Live Caption will automatically caption media that's playing audio on your phone. Live Caption works with videos, podcasts and audio messages, across any app-even stuff users record themselves. As soon as speech is detected, captions will appear, without ever needing Wifi or cell phone data, and without any audio or captions leaving your phone.

On-device machine learning also powers Smart Reply, which is now built into the notification system in Android, allowing any messaging app to suggest replies in notifications. Smart Reply will now also intelligently predict the next action-for example, if someone sends an address, a tap can open the address in Maps application.

With Android Pie, Google had introduced a set of Digital Wellbeing, helping users have control of their phone's usage. App timers helped people stick to their goals over 90 per cent of the time. With Android Q, there will be a few new features. Focus mode will be the one that will help users to select distracting apps and silence to focus on what they are doing. Google also plans to make Family Link part of every device that has Digital Wellbeing (starting with Android Q), plus adding top-requested features like bonus time and the ability to set app-specific time limits.

Google talks about Live Relay, a project for phone calls without voice or hearing