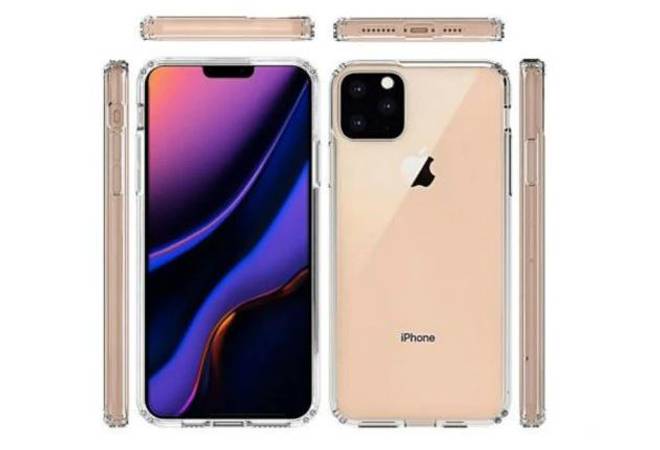 Apple Inc. will take the lid-off the new generation of iPhones on September 10 (10:30 pm IST) at the Steve Jobs Theatre in California. Apple Chief Executive Officer Tim Cook will take the stage to launch three new models of its cash-cow iPhones. There will be iPhone 11, iPhone 11 Pro, and iPhone 11 Pro Max. The company is also set to launch upgrades to its Apple Watch series, Apple TV Plus and Apple Arcade service. Here're some of the biggest changes and final launch rumours before the big day.

Cameras with new capabilities: Apple iPhone 11 will come with a new camera module at the back. The new set is expected to have 3 cameras in a squarish area. In addition to the telephoto and wide-angle lenses, the iPhone 11 Pro and iPhone 11 Pro Max will get a new ultra-wide-angle lens. The iPhone 11, on the other hand, will have a new dual-lens setup with wide and telephoto lenses. To make the setup look more appealing, the entire back of the phone, including the camera, will be carved out of the same piece. The setup will be backed by powerful Apple image rendering software that'll have a new AI-powered feature for auto-correcting photos live editing of video and much more.

No 5G for iPhone 11 Series: Every major smartphone company has come up with a 5G version of the flagship phone. But the 5G doesn't figure in Apple's scheme of things in 2019. However, Apple's 2020 iPhone lineup is tipped to introduce a new design language together with the 5G support. Apple is expected to introduce 5G support for all its iPhone models.

Galaxy Note like Pencil support: Taking a leaf out of Samsung Galaxy Note series smartphones, Apple is expected to introduce Apple Pencil for creative professionals, and can be used for precision drawing, writing, drafting, annotating and editing photos.

Shatterproof display: Apple's iPhone 11 may last longer as the new series is expected to come with shatter-resistant glass. The Apple iPhone 11 series will withstand several drops and will be able to last longer underwater, up from 30 minutes.

Also Read: iPhone 11, Apple Watch Series 5, Apple TV Plus to launch next week: All you need to know