Motorola has realized the capacity of the mid-tier segment and has decided to capitalize on the growth spurt by upgrading the G series in the middle of its update cycle. 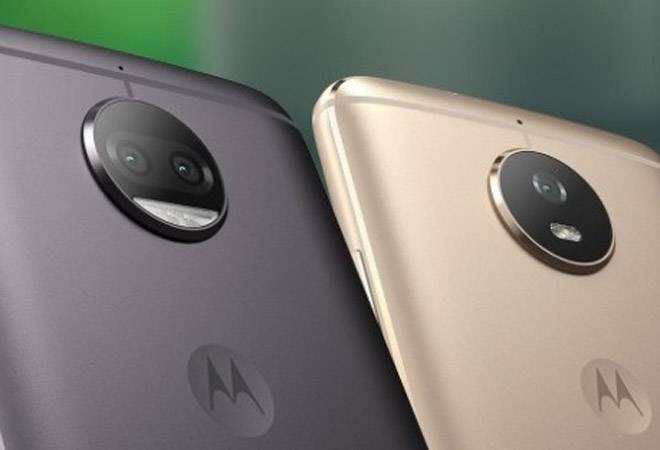 Motorola has realized the capacity of the mid-tier segment and has decided to capitalize on the growth spurt by upgrading the G series in the middle of its update cycle. The company has launched Moto G5S and Moto G5S Plus at a slightly higher price.

The growing competition in the mid-range segment has encouraged Motorola to make these mid-year updates. The update makes no major change in terms of specifications or design of the devices. However, there is a substantial update in the camera department for both devices.

The Moto G5S Plus uses the same design language as Moto G5 Plus and even features the same chipset, Qualcomm's Snapdragon 625 and the same 3000mAh battery. It still comes equipped with a FullHD 5.5inch screen and a fingerprint sensor.

The Moto G5S Plus gets a new dual camera setup with two 13 megapixel sensors with f/2.0 aperture placed horizontally. These cameras will help the portrait mode which was made popular by iPhone 7 Plus. The new camera will also be able to shoot 4K videos.

The smaller device, Moto G5S still sports a 5.2 inch FullHD screen and is powered by the same Snapdragon 430 chipset. However, this device gets a new battery that has been bumped up to 3,000 mAh battery from 2,800mAh battery unit on the Moto G5.

Currently, the Moto G5S is priced at EUR 249 (roughly Rs 18,900) and the Moto G5S Plus will start selling at EUR 299 (roughly Rs 22,700). The Indian prices may vary when the devices are launched here. The company has claimed that the devices will be available in most countries from this month.