The new 2019 Moto Razr will bring cheer to the fans of its 2004 Moto Razr with the flip phone feature; its foldable OLED display will run across the length of the phone 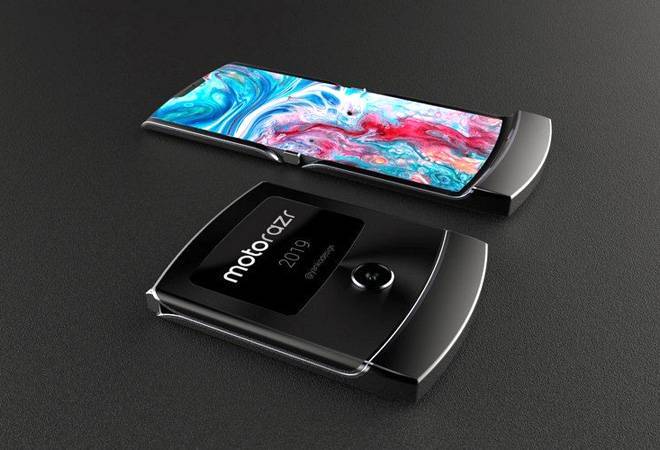 Motorola Razr's price is rumoured to be around $1,500

Can folding phones be a trend yet again? That'll depend massively on the success of the new Motorola Razr set to launch today at an event in Los Angeles. Mototrola fans are keenly waiting for the unveiling of the new phone - a revival of the iconic Moto Razr.

Even though the excitement is high, a lot of information about the phone's features is already out. Multiple leaks have suggested that the new Motorola Razr will come with a bendable OLED display. Also, it will be built similar to the Samsung Galaxy Fold, but have the stylish pocketable design Moto Razr was popular for. However, supported with current generation technology, the phone quite obviously will be a lot more advanced.

The leaks of Moto Razr include official renders, internal specifications and practically all details fans are keen to know. Here's a quick glimpse: