The new app launched in London uses sensors to monitor air quality and can tell users when to stay indoors to avoid dangerous pollution levels. 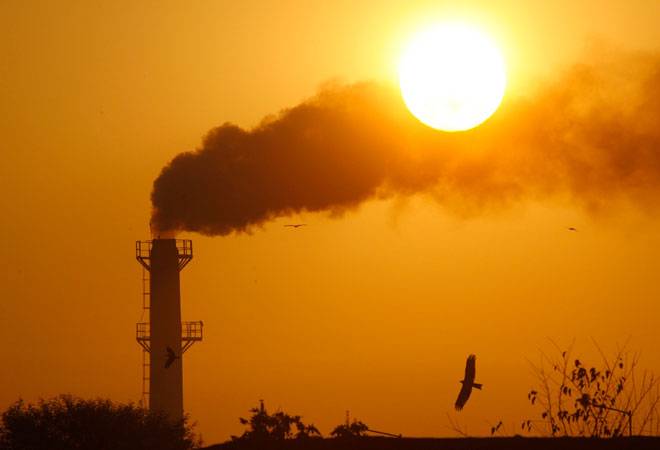 A new app launched in London that uses sensors to monitor air quality can tell users when to stay indoors to avoid dangerous pollution levels.

The app uses hourly data from sensors around London to monitor levels of nitrogen dioxide and carbon monoxide. The Plume Air Report, which was first launched in France, maps out pollution levels across the city, and forecasts whether it's due to rise or fall imminently.

Air quality levels are then ranked on the app from blue, meaning 'fresh', to dark grey which means extreme pollution. "The app also offers advice to cyclists, runners, parents, and those wishing to eat outdoors, with a red warning signifying that activities attempted outdoors will damage your health," 'Sky News' reported.

Pollution changes hour by hour, just like the weather does in a city. "What we've built is digital tools to help people breathe better, by informing them on what it is that they're breathing," said Romain Lacombe, founder of Plume Labs which developed the app. "This means we can put a pollution forecast in the hands of everyone," Lacombe said.