With the launch of these phones, Obi will be targeting the fast-growing markets in Asia, Africa and the Middle East. It seems like a second birth for start-up Obi Worldphone with the launch of its new smartphones on Wednesday. In July last year, the company came out with its first set of - smartphones and feature phones - but it had limited success, especially in markets like India. It was then that the company decided to change its approach.

Obi management, led by co-founder John Sculley, and CEO Neeraj Chauhan, were aware of the problem. The biggest issue with the earlier versions of Obi phones were that they were not designed and conceptualised by the Obi team. These phones were bought from Chinese manufacturers and labelled with Obi branding. "Like many other mobile companies, we were also buying off-the-shelf," says Chauhan.

While Chauhan has experience in running business-to-business IT product companies, Sculley, who ran global organisations like Apple and Pepsi-Cola in the past, has strong understanding of consumers businesses. The duo decided to engage leading San Francisco-based product studio Ammunition. 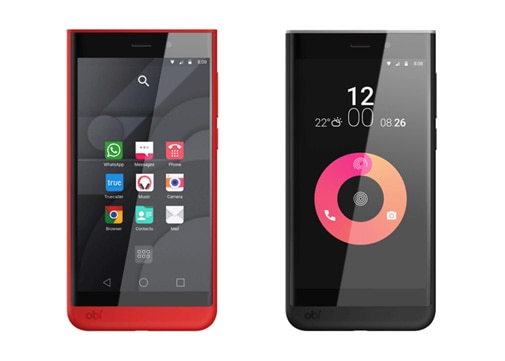 The mandate given to Ammunition was to develop a high-quality smartphone that is affordable at the same time. The two phones - SF1 and SJ1.5 - that were launched Wednesday are priced at $199 and $129. 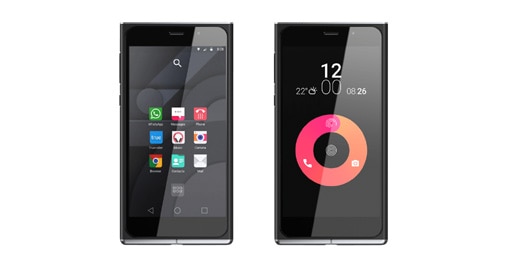 With the launch of these phones, Obi will be targeting the fast-growing markets in Asia, Africa and the Middle East. It is expected that over the next three years, one billion people will upgrade from low-end, started smartphones. A large part of this growth will be driven by emerging markets.

The phones will be available in October in some countries either in retail stores or online channels. Some of these countries include Vietnam, Thailand, the UAE, Saudi Arabia, Kenya, Nigeria, South Africa, and Pakistan. The company is hoping to launch the phones in India by December this year. "I wish we could make it before Diwali but it is not realistic. The market is big in India, you have to have large inventory, and there's no way we can get there that fast," says Sculley. By 2017, Obi wants to have presence in 70 countries.

In terms of product, Obi has not left any stone unturned. Both SF1 and SJ1.5 run on Android and loaded with standard apps like AVG Antivirus PRO, Swiftkey, AccuWeather, and Clean Master, and some new apps like Dots, Hoot and GigSky.

Interestingly, Obi has developed an ecosystem of over 20 companies that has contributed to the design and development of the product. The company claims that it is now the only Silicon Valley-based device start-up that is making handsets for the budget segments.

Obi has also announced a venture capital investment from global insurance giant Generali Group.
Besides its design, the company is trying to differentiate in the market with select launches every year. According to Sculley, some companies like Samsung and Micromax have a very broad product line. "That's not our philosophy at all. The company that we are building will have two design centres. We will build beautiful products every time we introduce. We will continue to innovate," he says.

The success of re-launch of the Obi brand and new handsets will be critical for the future of the company.