The company CEO had earlier said the OnePlus 5 launch will happen sometime this summer. 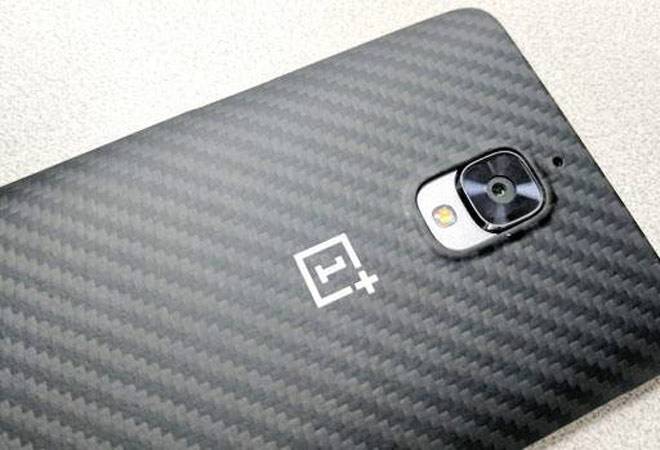 OnePlus may launch its flagship phone OnePlus 5 on June 15. An internal email which was leaked online suggests June 15 as the possible date of launch.

The company CEO had earlier said the OnePlus 5 launch will happen sometime this summer.

The company had earlier said that only limited numbers of its incumbent OnePlus 3T will now be available and it will be phasing out the popular smartphone in order to make way for the OnePlus 5.

OnePlus India had told India Today Tech that it will continue selling OnePlus 3T in India at least till the end of this year.

"The OnePlus 3T (both 64GB and 128GB variants) will continue to be available for purchase in India until later this year. OnePlus products and accessories are available through all three official sales channels, including oneplusstore.in, Amazon.in and the OnePlus Experience Store in Bangalore," OnePlus India said.

Although the company has reiterated that the OnePlus 3T will continue to be available throughout 2017, it must be clearly understood, that no new units would be manufactured from now on which means, the OnePlus 3T would continue to sell, until stocks last.

"This is the last call to buy the OnePlus 3T before stock runs out. Only a few devices are left in our warehouse, so purchase yours before time runs out at onepl.us/3T," the company had previously said in a blog post.