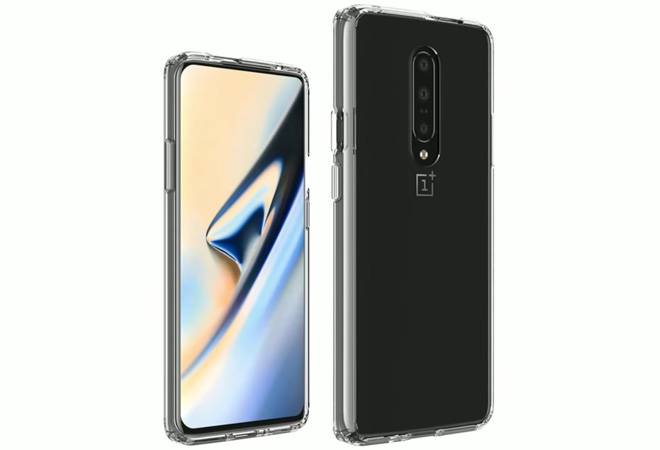 Chinese smartphone major, OnePlus, is all set to launch its OnePlus 7 series smartphones on Tuesday. The OnePlus 7 Pro and OnePlus 7 will launch simultaneously at the events in Bengaluru, London and New York. The tickets for the event aren't available now but you can still watch the launch live on the company's India website as well on its YouTube page. The live stream in India will start at 8:15pm IST at the Bengaluru International Exhibition Centre. The live stream in London will kick off at 4:00pm BST (British Summer Time) and at 11:00am EDT in New York.

As far as launch offers for OnePlus 7 smartphones are concerned, Reliance Jio has come with a 'Beyond Speed Offer' that provides benefits worth Rs 9,300. On the first recharge of Rs 299, Reliance Jio will give a cashback worth Rs 5,400. The cashback will be available in the form of 36 vouchers worth Rs 150 each using the MyJio app. There will also be additional partner benefits worth Rs 3,900 for customers availing the new offer. The Jio offer will go live on May 19.

Another big feature of that will separate OnePlus 7 Pro from the crowd will be the UFS 3.0 storage. OnePlus will also be giving new vibration motor on both the OnePlus 7 series devices. The new motor is expected to be 200 times more powerful than the one found in the earlier models.

OnePlus 7 Pro and the OnePlus 7 will run on Oxygen OS based on Android Pie and will be a dual-SIM (Nano) smartphone. As far as the battery is concerned, OnePlus 7 Pro and OnePlus 7 are expected to come with a 4000 mAh and 4150 mAh battery respectively, coupled with 30W Warp charge. There will also be a faster in-display fingerprint scanner.