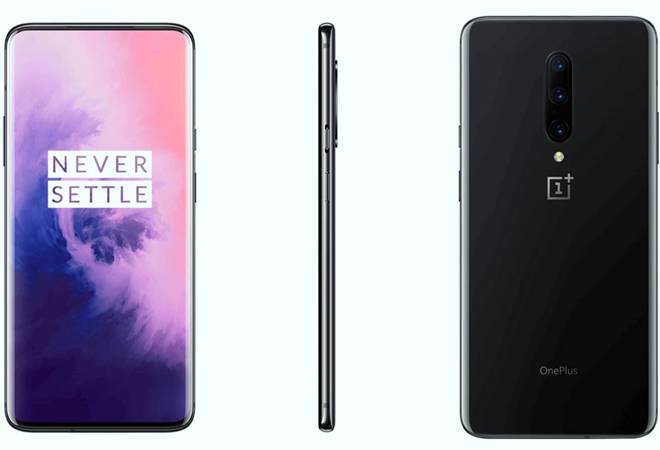 OnePlus is all set to launch its two new devices - OnePlus 7 and OnePlus 7 Pro on May 14. OnePlus 7 Pro is touted to be the Chinese company's most premium flagship device that will go up against the likes of Apple iPhone and Samsung Galaxy 10. The OnePlus 7 Pro will, expectedly, come with a few top-end features and hence will be priced higher than the regular OnePlus 7. The 6GB RAM and 128GB storage model of OnePlus 7 Pro is expected to cost Rs 49,999.

Disclaimer- Prices MAY change before launch under some circumstances and I can't be 100% sure about such leaks.#OnePlus7 Pro #OnePlus7Series#OnePlusIndiapic.twitter.com/Rgo2oD8kpA

OnePlus 7 Pro will support HDR10+, an open standard, allowing content creators to add an extra layer of data to add luminance information to scenes or even frames. This extra layer will help OnePlus 7 Pro to consistently deliver impressive HDR picture. HDR10+ display put together with 6.67-inch Quad HD+ display with a refresh rate of 90Hz will offer an ideal scenario for the consumers to devour content.

Another big deal with OnePlus 7 Pro is the 'speed' and it is going to be crazy fast. OnePlus 7 Pro is coming with UFS 3.0 storage and will be the first smartphone to have the ultra-fast storage system. In a Tweet, OnePlus CEO Pete Lau confirmed the upgrade to UFS 3.0 for the OnePlus 7 Pro. USF storage consumes less power and offers data speeds of nearly 3 GB/s which is twice as fast as the one offered by USB 2.1.

ISRO to launch RISAT-2BR1 from Sriharikota on May 22