With the new Netflix audio-only mode, users do not need to stick to the screens and can listen to their favourite shows or movies anytime. Meant for the mobile application, the feature is available for Android users. 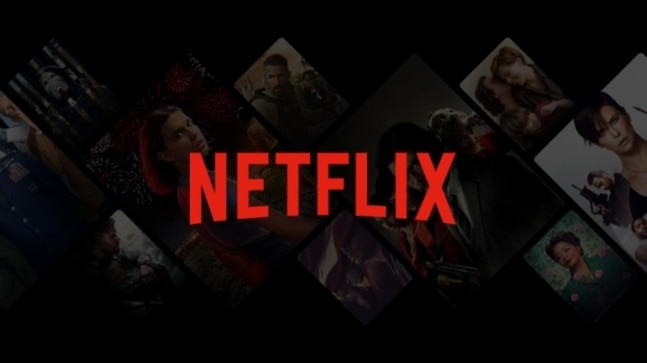 We reported earlier that Netflix may roll out background audio playback for Android users. Courtesy of Android Police, it is confirmed that the online streaming giant has begun rolling out the feature to users. As part of a server-side update, Netflix added an audio-only mode using which users can listen to the shows similar to podcasts.

With the new Netflix audio-only feature, users do not need to stick to the screens and can listen to their favourite shows or movies anytime. The video feed will be turned off and users will be left with background audio playback.

The feature comes handy when one, you are on the go and cannot wait to know what happened in the story next, two, when you need to use other applications on your mobile, and three, if you are low on data and want to limit the usage.

In order to enable Netflix audio playback, users will have to click on the Video Off button at the top of the full-screen video player. When the audio-only mode is activated, users will only see a blank screen with all the usual playback controls as well as the brightness control slider.

The company has given an Audio Only option in Settings too. When users tap on it, a pop-up menu will appear with options such as Always On, Headphones or External Speakers, and Off.

Meant for the mobile application, the audio-only mode on Netflix is available for Android users. Since the feature has just started rolling out, it may reach the users across the globe in some time. Also, make sure that you have the latest version of the app installed on the mobile to receive the feature.

The streaming giant keeps bringing teeny-tiny features to engage its users. After all, Netflix saw about a 250 per cent increase in the viewership in 2020 over 2019. In fact, according to a report of The Hindu, Indians watched movies on Netflix during the coronavirus pandemic with the country having the highest viewing of films on the platform globally.

Browser extensions, video downloaders found infected with viruses, if you have these in Chrome, uninstall now