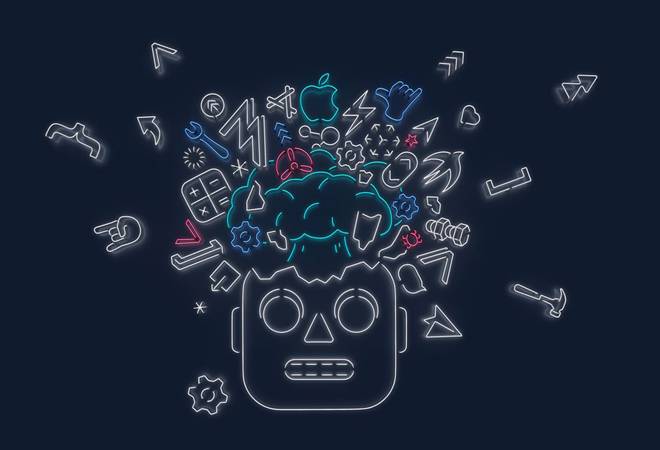 Apple will kick-off its annual Worldwide Developers Conference (WWDC) 2019 keynote event from today (June 3) 10:30 pm IST to June 7 at the McEnery Convention Center in San Jose, California. The event will see Apple talk about its new software and hardware upgrades but the product that is expected to be the centre of attention is iOS 13. The event could also see a major step forward for Apple - the death of iTunes.

WWDC 2019 will be all about software developments and Apple CEO Tim Cook and other key Apple faces are likely to talk about new versions of iOS, MacOS, WatchOS and TVOS. Here's how you can livestream the event.

Apple usually streams the event on iPhones, iPads, MacBooks and Apple TV. If you are the owner of any such Apple device then all you need to do is to open the Safari browser on the device and visit Apple's website where you'll see the link for streaming the event. The owners of Mac are recommended to upgrade to macOS Sierra 10.12 or later for streaming the event. The owners of the Apple TV set-top box can stream the event by going to the TV app store and downloading the WWDC app. However, the Apple TV software will need to be upgraded to at least tvOS 10.2.  The users of Chrome and Firefox can stream the event only if their browsers have support for MSE (Media Source Extensions), H.264 video, and AAC audio.

A dedicated system-wide dark mode is finally coming with various UI tweaks and user experience enhancements. The new iOS version is also expected to bring new app updates like the Reminders app and the unification of the Find My Friends and Find My iPhone apps into a single, Find My app. Furthermore, there will be a new Health app and Apple is also expected to reveal a feature that allows iPads to act as secondary screens for Macs. There will be updates for Mail, Maps and Home too in the new version. Apple could also announce mouse support for the iPad's during the WWDC 2019. Apple is expected to release new versions of tvOS and watchOS at the WWDC. tvOS 13 is expected to be a small update, but watchOS 6 will bring some new features to the Apple Watch.

During the conference, Apple is also expected to announce more details regarding Project Marzipan. As part of the project, Apple is planning to make iOS apps run on Macs and vice-versa.  Up until now, iOS has banked exclusively on UIKit, while MacOS has used AppKit. With Marzipan, Apple is adding elements of UIKit to MacOS, making it possible for an iOS app to run on a Mac.

Death of iTunes has been around the corner and going by evidence that has appeared online, the news could actually be true. Apple has completely wiped content from its iTunes social pages on Instagram and Facebook. Meanwhile, as per the 9to5mac.com, Apple has moved away from itunes.apple.com URLs for Apple Music. Instead, the company has started using music.apple.com for certain artists and pages. The website also noted that the new Music app in macOS 10.15 will still be based on iTunes code, and integrate certain legacy iTunes features. However, it will be completely redesigned and focus heavily on Apple Music, with features such as Podcasts and Video being broken out into their own standalone applications.

Chances are that Apple will also unveil the redesigned Mac Pro at the WWDC. There are also rumours of a new 31.6-inch, 6K pro display.

Also Read: From iOS to Mac Pro: Here's everything you'll get to see at Apple WWDC 2019

Samsung Galaxy A80 to launch next week in India; check out specs, features