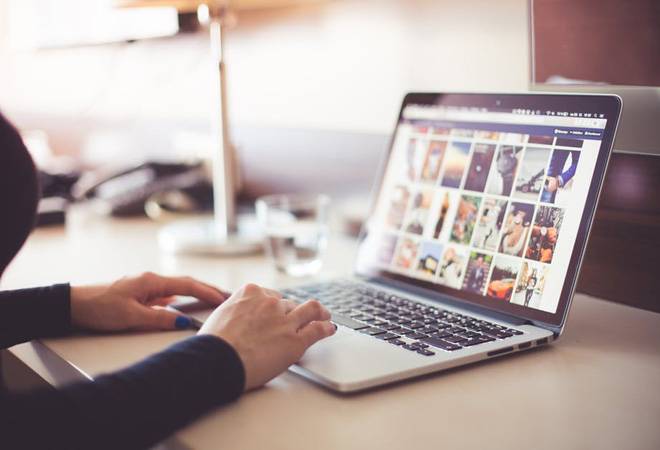 Data consumption in India is growing by leaps and bounds. Affordable data schemes by telecom operators have led to a remarkable shift in the data usage patterns across the country. According to telecom regulator TRAI, the average data usage per user has jumped nearly 23 times to 1.6 gigabytes per month in three years to 2017. Despite the rising data usage, the mobile broadband penetration (which is over 95 per cent of the total broadband connections) remains low at just 29.45 per cent of the total mobile connections. Within this base of 344.57 million mobile broadband users, nearly 67 per cent access data through low-speed 2G networks.

Delhi-based Velmenni Research, which was started by Deepak Solanki in 2012, is trying to crack the issue by providing high-speed internet through LED lights to everyone in a secured environment. The technology, called Li-Fi, is currently in its nascent stage across the world. Li-Fi is high-speed, wireless communication using visible light instead of radio frequencies. Velmenni claims that moving data by light is almost 10 times faster than conventional Wi-Fi.

There are just six companies in the world working on Li-Fi technology, including one in India, three in Europe and two in the USA. A global association is likely to be formed to develop standards for it. The association includes members from handset makers, lighting companies and Li-Fi technology providers. Here are characteristics of Li-Fi technology that is going to change the way people access internet on their devices.

*At the moment, Li-Fi devices are trying to establish the proof of concept. The devices are bulky and require cables to build connectivity. For instance, Velmenni's Li-Fi access points converts generic LED light into an internet hotspot enabling data access through Li-Fi USB dongle in smart devices. In future, Li-Fi tech can be reduced to ICs (integrated circuits) - one each in mobile and LED lighting - to access high-speed internet.

*The cost of making ICs at a mass scale is likely to cost less than a dollar per IC, experts say. The devices - laptops and mobiles, LED lights - will come pre-equipped with ICs that will enable users to access internet wherever there are smart LED lights.

*The application of Li-Fi is not just restricted to accessing internet in a closed environment (like rooms, halls etc.), it can be used to transmit high quantities of data between two cellular towers. Right now, telecom operators use optical fibre cables and microwave radio links for backhaul. Optical fibres are the best way for backhaul but it's not easy to lay down fibre in India due to regulatory and cost implications. LED lights can easily replace microwave. Microwave don't support high-speed data transmission, and are good with voice services only. Li-Fi can use existing infrastructure for wireless backhaul.

Bitcoin nearly doubles in value from its lowest level this year