From selfie stick to Samsung Galaxy Note and Google Glass, top 10 gadgets that defined this decade

As yet another decade comes to an end, we take a look at technologies and gadgets that revolutionised and defined the world of technology in these 10 years Technology ages very fast and that's what this decade taught us. We witnessed many new path-breaking innovations, of which some continue to live. As yet another decade comes to an end, we take a look at technologies and gadgets that revolutionised and defined the world of technology in this decade. 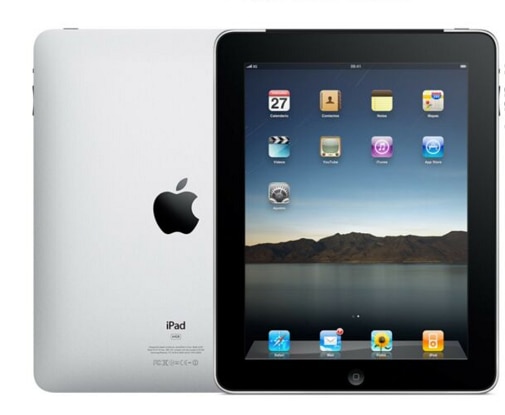 When the world of technology world was divided between smartphones and laptops, Apple created a new category - tablet - with its iPad. A great content consumption and content creation device of today's age, Apple introduced the first iPad way back in 2010. And since then there has been no looking back. Available in different sizes, it's great for streaming content, playing games and even working. The category was a rage amongst Android OEMs too but no one was able to topple the Apple iPad. Even today, the iPad continues to be a synonym to tablets. 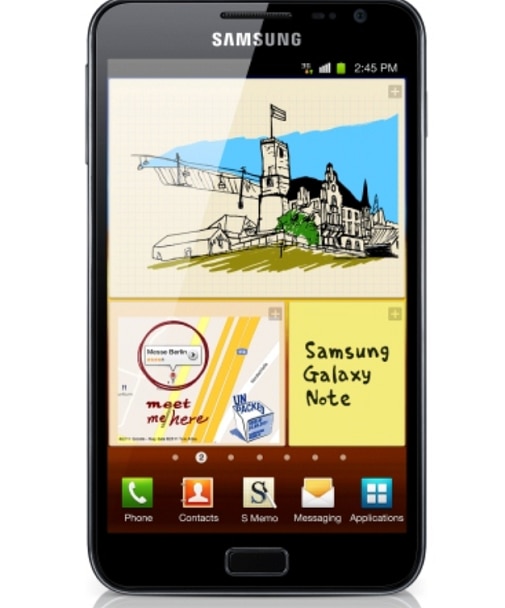 From a compact screen that would fit in the hand to massive screen sizes (referred to as phablets), the beginning of the decade witnessed a new transition. Even before Samsung popularised this space, Dell had introduced the 5-inch phablet Streak which wasn't a success. However, Samsung's Galaxy Note, though criticised at first, became a hit after some early criticism. It was a hybrid between smartphones and tablets. Adding a 'stylus' allowed users to work and play. This was the first step towards having bigger displays in smartphones which led to screens above 6-inch become a standard. Amkette Evo TV was a digital media player that plugged into your old TV and allowed users to surf the net, check emails, play videos, games, access files and more. Offering a host of connectivity options including USB ports, it was a perfect add-on to the old CRT TVs too. It was the time when the smart TVs were picking up as a concept but were priced on the higher side. Smart IoT enabled lights are common these days but back in 2012, Philips Hue was released as an Apple Store exclusive that could be controlled using an iOS device. This led to a new trend where the smart lighting system became popular. Later the Hue was accompanied by Bridge and was on Zigbee protocol. But very soon Bluetooth and WiFi-enabled smart bulbs at affordable prices flooded the market, pushing Philips to launch one too. 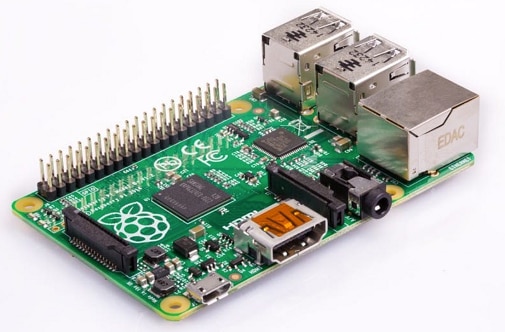 Designed with the mission to put the power of computing and digital making into the hands of people all over the world, Raspberry Pi is a low cost, credit-card sized computer that cost around $25 and was designed to teach young people to program. It runs Linux from an SD card and is powered by a USB charger. It could be plugged into a computer monitor or TV and can be used along with a standard keyboard and mouse. People have been experimenting with Raspberry Pi and it is best known as a DIY computer Announced in 2013, Google Glass was an optical head-mounted display in the shape of eyeglasses and was popularly referred to as wearable computing eyewear. Housing a 5-MP camera, the lens of the Google Glass were interactive. It was a smartphone-like display powered by Android OS. It created a big splash in the nascent augmented reality space. It was a high-end, promising piece of technology but received a lot of criticism too. 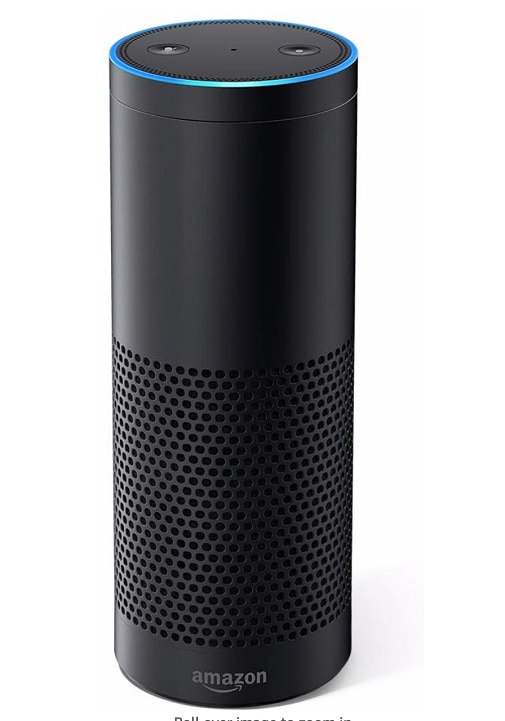 A popular category today, Amazon introduced the concept of smart speakers way back in 2014 with the launch of the first Echo. Powered by the AI-voice assistant Alexa, Echo would wake up with the word 'Alexa' and respond to the queries asked by the user. Even back then, it could play music, answer questions such as what's the time, read the news, control compatible IoT devices, and more wirelessly. Fitness bands are plenty but GOQii offered a complete experience from day one. Accompanied by an app, GOQii users keyed in their food and water intake along with the daily step count that synced with the app. The human coach would suggest the user on the changes the user should make to achieve the goal - be it losing weight, drinking more water, exercising regularly or living a healthy life. Many new features such as doctor consultation, coaching videos and more were added to the platform that has now evolved as an ecosystem. Many brands have started following the model and have added AI or human-based coaching. Bluetooth earphones have existed for many years. And Apple wasn't the first one to introduce earbuds either. But the way Apple popularised the category is worth mentioning. An increasing number of brands have introduced wireless Bluetooth earbuds in a charging case across different price points. And some look exactly like the AirPods. These give you the freedom to wear just one or both buds together, and are convenient to operate with support for voice assistants. 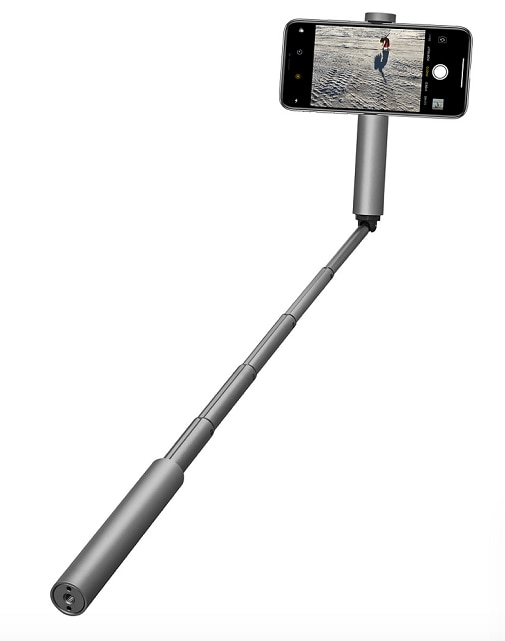 Selected as the word of the year in 2013 by Oxford Dictionaries, Selfie Stick emerged as a popular accessory for capturing self portraits without having to ask someone else to click pictures. Within a short period, selfie sticks became so popular that almost everyone was seen holding one at popular tourist spots. To make it convenient to click pictures, some companies started adding a Bluetooth remote to the stick that would pair with the smartphone and make it easy to capture images.