Samsung Fold would be priced at 2.398 million won ($1,977). It will go on sale in Britain, France and Germany in less than two weeks, with a US release also planned 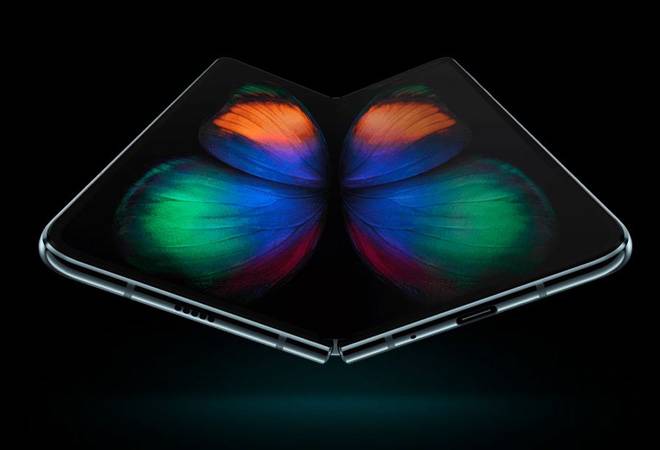 The world's largest smartphone vendor said the device would be priced at 2.398 million won ($1,977). It will go on sale in Britain, France and Germany in less than two weeks, with a U.S. release also planned.

The highly anticipated handset was originally due to hit the U.S. market in April but the launch was delayed by screen defects detected in samples.

The remodeled version of the Galaxy Fold, which opens like a book to reveal a 7.3-inch infinity display, now has the screen's protective layer tucked under the bezel at its edge.

There are protective caps at the end of the hinges and, when the device is closed, there is a smaller gap between the hinge and the body of the phone to keep out dust, Samsung's European sales chief Mark Notton said at the IFA tech fair in Berlin.

Samsung has promised to usher in a new age of foldables as part of its effort to showcase innovation in a saturated smartphone market.

The device's main screen can show up to three apps simultaneously, allowing a user to multitask. When it is closed the display is replicated on an external screen - a feature known as app continuity.

"The category-defining Galaxy Fold is a device that defies the barriers of traditional smartphone design. Now, we're excited to release this pioneering mobile technology, and allow consumers to experience it for themselves," said DJ Koh, President and CEO of IT & Mobile Communications Division, Samsung Electronics. "Consumers have responded positively to larger screens, and the Galaxy Fold's revolutionary form factor offers a bigger, more immersive screen without sacrificing portability. This is what we call innovation of new mobile experience in action."

Facebook, Microsoft team up to detect and fight deepfakes