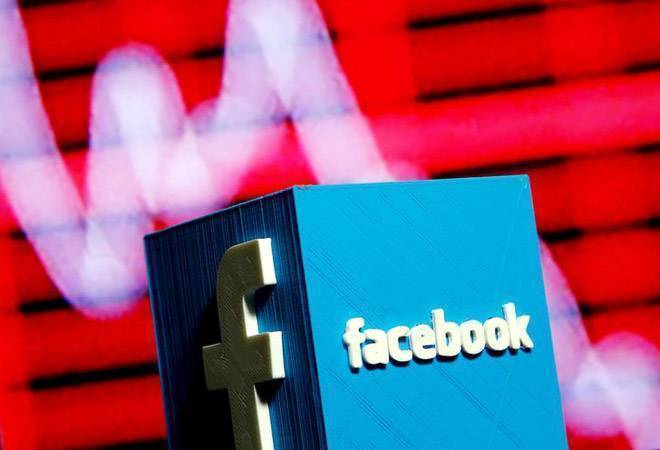 Facebook had recently launched a feature which allowed its users in India to lock their profile completely so that only people from their friends list could view them, including the user's photos and posts. The new feature called 'Facebook Profile Lock' has been introduced with the purpose of protecting people's privacy from complete strangers on the social media site.

"The ability to lock your profile is a feature designed for people in India, especially women, who want more control over their Facebook experience," Facebook had said at the time of launch. The Facebook Profile Lock is essentially an advanced version of the Profile Picture lock the company had introduced a few years back, it gives the user greater control over who gets to see their profile.

With the Profile Picture guard, strangers were not able to zoom into, share or download a user's full-size profile picture. But with the new Facebook Profile Lock strangers will now also not be able to see photos and posts on the timeline of a user. This would apply for all photos and posts no matter how long back a person had uploaded them.

A 'locked' person's profile will clearly display the message that the profile has been locked if it is clicked on by a stranger. Once enabled by a user they would be able to apply multiple existing privacy settings and several new features to their Facebook profile.

However, this new privacy feature does come with a tradeoff, a person who has locked their Facebook profile will no longer be able to make public posts. If they wish to still want to keep their posts public then they will have to disable the profile lock feature.

Also Read: Coronavirus: Over 40 crore people to be screened by July-end in India