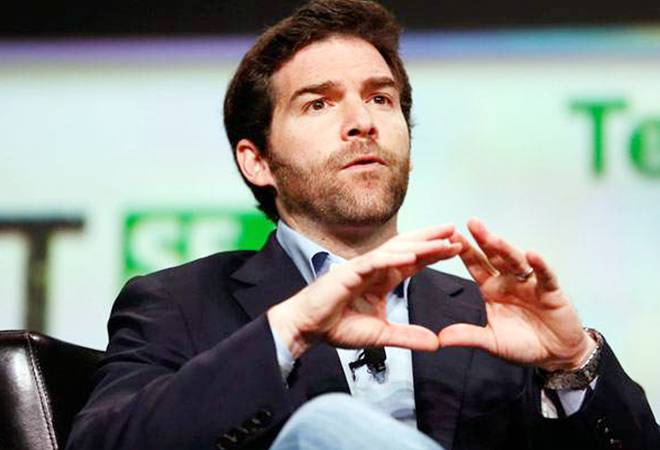 LinkedIn's Chief Executive Officer (CEO) Jeff Weiner has resigned from his post after 11 years at the helm of the company.

He will become executive chairman while Ryan Roslansky who is currently the senior vice-president of product will become CEO as of June 1, Microsoft said in a statement on Wednesday.

"The last eleven years have been the greatest professional experience of my life and none of it would have been possible without you, our members. Thank you for everything you've done to help manifest our vision to create economic opportunity for every member of the global workforce," Weiner said in an email to employees posted on LinkedIn.

"Despite the scale and impact we've achieved thus far, it still feels like in many respects we're just getting started," he added.

While, Weiner, 49, took charge of LinkedIn in 2008, Roslansky joined the company later that year. The professional networking site came out with its initial public offering (of stock) in 2011 and was acquired by Microsoft in 2016.

Roslansky has been at LinkedIn for more than 10 years. He will report to Microsoft CEO Satya Nadella and join Microsoft's senior leadership team. Tomer Cohen who is currently vice president of marketing solutions will replace Roslansky as head of product.

LinkedIn's revenue rose to more than $7.5 billion from $78 billion in 12 months, the company said. The company's membership leapt over 675 million from 33 million.