Mark Zuckerberg was there to defend Facebook amidst the growing discomfort within governments and people due to the Cambridge Analytica scandal. 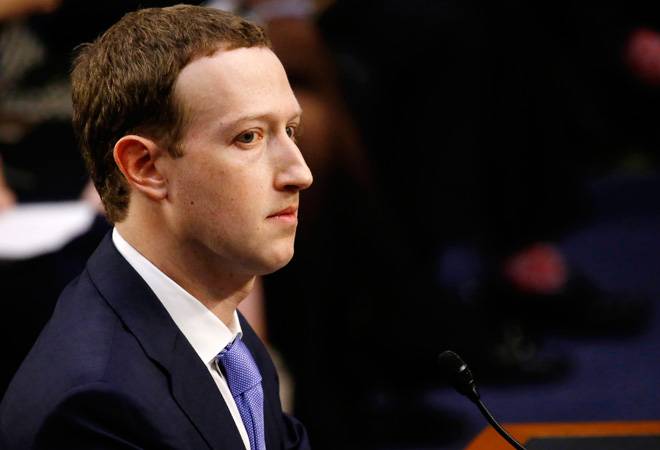 More than a quarter of human population is on Facebook and bearing the responsibility of their personal data is no easy job. Facebook's Chief Mark Zuckerberg will probably agree to this after his session at the US senate which went on for five hours.

Zuckerberg was there to defend the company he founded in 2004 amidst the growing discomfort within governments and people due to the Cambridge Analytica scandal. The organization in question was able to take advantage of Facebook's tools to profile over 87 million people. Allegedly, this data was then put to use to manipulate citizens during US Presidential Elections in 2016.

Facebook's CEO Mark Zuckerberg appeared in front of the US Senate to defend and explain its part in the Cambridge Analytica Scandal. While we might not have gotten anything concrete out of the 33-yr old billionaire's statement, the interaction did point us to the direction Facebook might take in the coming years.

Here's what we made out of the key statements made by Zuckerberg:

Time and again he has defended Facebook's business model. Recently, Apple CEO Tim Cook expressed disappointment with Facebook's response to the Cambridge Analytica scandal and criticized their business model where consumers are treated as products.

Zuckerberg responded by saying that Facebook is a free service as it aims to reach more people. In the Senate hearing he resonated the same idea. However, on repeated questioning about the privacy and business model, Zuckerberg did accede to the idea of a paid version of Facebook.

Data collected on Facebook is not for sale but doesn't explain how it can be used
Facebook Chief did some damage control for issues exposed by the Cambridge Analytica Scandal. He claimed that all Facebook apps that have access to massive data base will be investigated. And those that are found misusing the data, will be banned. The users that have been affected by it will also get notifications.

However, there was no explicit plan of action to curb the  issues that pop up due to data collection. The five-hour long session failed to explain why Facebook needs to keep expanding its data base.

The hearing brought Facebook to the biggest spotlight it has ever been in, increasing the liability of the brand. However, we fail to recognize any major departure from the existing methodology. The brand effectively justified its ways of data collection but promised to do better at keeping it to them.