Claimed to be microblog for Indians who prefer Indian vernacular languages, KOO was one of the winners of government's Aatmanirbhar Bharat App Innovate Challenge 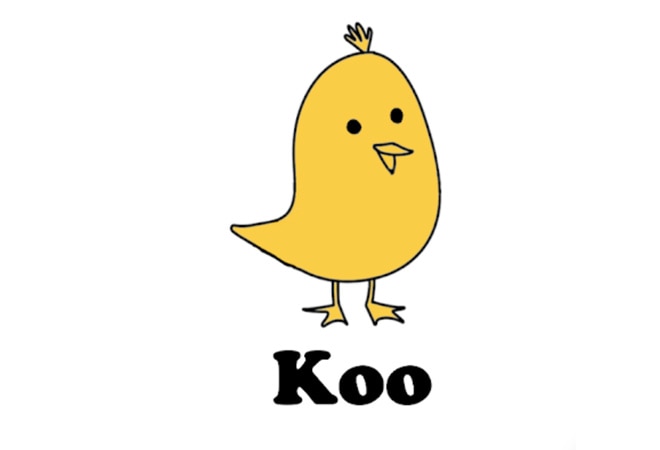 Amidst the recent row between the government of India and Twitter, several union ministers have not just created their accounts on KOO but have asked people to follow them as well. Following the farmer's protest, the government had issued notice to the US-based social firm to comply with the order to block accounts and remove content. The notice also warned that failure to comply with the order may prompt penal action against Twitter. Earlier today, Twitter updated a blog post defending its move and sharing a response to blocking orders from the Indian Government. To which, Ministry of Information and Technology (MeitY) posted its interim response on both - its official Koo account as well as the Twitter account. This sudden traction has left the company overwhelmed and surprised as the founders haven't met any government officials yet.

Claimed to be microblog for Indians who prefer Indian vernacular languages, KOO was one of the winners of government's Aatmanirbhar Bharat App Innovate Challenge. The app shared the second position along with YourQuote - India's Largest Writing App under the social category, wherein Chingari - Original Indian Short Video App bagged the first position. Even Prime Minister Narendra Modi made a special mention of Koo in his 'Mann Ki Baat' speech in August 2020.

Launched in March 2020, the co-founders Aprameya Radhakrishna and Mayank Bidwatka - started working on the app in November 2019, much before the COVID-19 pandemic and government's Aatmanirbhar Bharat App Innovate Challenge. Claiming to be different from Twitter, KOO wants to go deeper into India. "Twitter only caters to the 1 per cent of internet using audience, which mostly uses it in English. The rest of the internet using population is not comfortable using an English first app. So we aim to attract everybody, irrespective of the language," explains Radhakrishna. To onboard users, KOO has developed features like typing in the local language on to the app, enabling voice and video if a user does not wish to type, finding local people conversing in the same language and talking about issues at the state level instead of country-level all the time.

Fujifilm Instant cameras available with discounts up to Rs 3,700 on Flipkart, Amazon