The device is expected to feature Qualcomm Snapdragon 630 chipset with 32GB or 64GB internal storage, 4GB RAM, and a 3000mAH battery. 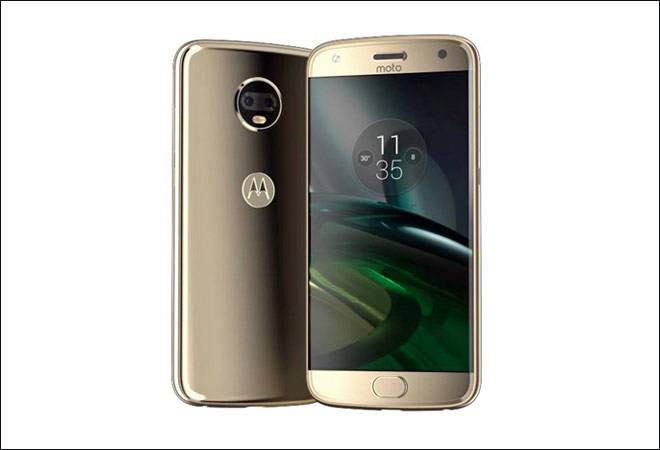 Latest launches and upcoming smartphones by Motorola have drawn eyeballs for offering a vast line-up across price ranges and much-desired features. One such smartphone, Moto X4 is making headlines after its price was leaked ahead of the official launch.

The fourth generation offering under Motorola's X-series of smartphones, Moto X4 was expected to be unveiled for the world alongside company's flagship device Moto Z2 Force earlier this week, but it wasn't. Now before the launch date for the handset could be confirmed, the price for the European markets has been tipped.

Tipster Roland Quandt claimed in a tweet that the 32GB variant of Moto X4 will be priced EUR 350 (approximately Rs 26,300) in the Eastern European markets.

Moto X4 32GB will have some interesting pricing it seems. ~350 Euro in eastern EU. Lower than I thought.

ALSO READ: Xiaomi's Mi Max 2 to go on sale tomorrow at 10 am; features and specifications

This price is closer to that of the previous generation phone from Moto X-series which was launched with a price tag of $399 (around EUR 340 or Rs 27,000) when it was launched in 2015.

Quandt also says in his tweets that the price is for a 32GB variant of the phone, which might mean that Motorola is planning to launch other variants of Moto X4, presumably with higher internal storage.

ALSO READ: Leaked list of Xiaomi's Redmi and Mi devices that may get MIUI 9

Once the flagship line-up of Motorola, the X-series is now placed between the new high-end Z-series of the company and its popular mid-end G-series. The new Moto X4 is expected to come with premium metallic build and a dual camera set-up.

One of the camera modules is expected to feature a 12-megapixel unit and another 8-megapixel set up.

In terms of software, it's almost certain that the device will come with Android Nougat with no modification or minimal changes in the stock Android.