The Chinese brand has claimed that its device, Redmi Note 3 is the best-selling online phone in India. 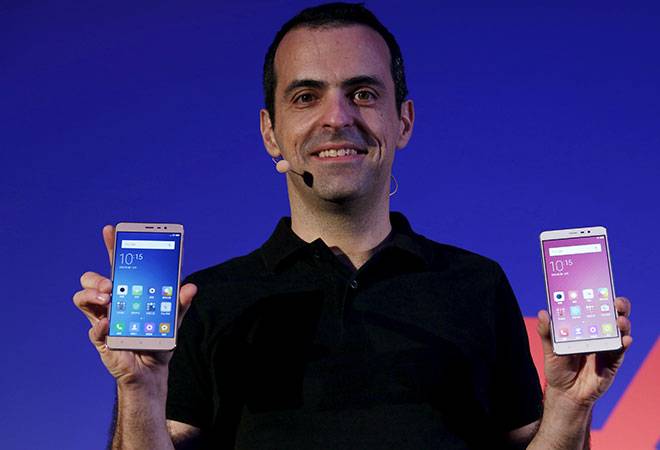 Xiaomi launched its first phone in 2014 when it entered the Indian market with a rather unflattering 'Chinese Apple' tag. Two years later, the Chinese brand has claimed that its device, Redmi Note 3 is the best-selling online phone in India.

A tweet from the company's official account states that it has sold 2.3 million units of Redmi Note 3 since its launch in March this year. This impressive amount roughly translates to selling around one unit in every 7 seconds and that in every 9 smartphones sold online one is a Redmi Note 3.

The phone seems to have hit a sweet spot with the Indian audience. The Redmi Note 3 doesn't boast of any extraordinary feature but the balance of price and a phone that actually performs as advertised has clearly worked out for the brand.

Xiaomi has become one of the most important players in mid-range segment which attracts the maximum amount of consumers given the good price to performance ratio offered by the devices in this range. This segement is dominated by users that don't want to compromise on speed and looks but also wouldn't want to dig deep into their pockets for a flagship device.

Redmi 3s is another device from the Chinese brand that is creating ripples in its respective price segment. Placed slightly below Redmi Note 3, the device features a smaller screen and slightly weaker Qualcomm Snapdragon 430, but sports a similar built quality and a monsterous battery. Redmi 3s Prime is available at Rs 8,999 which features a fingerprint sensor unlike the Redmi 3s, which is available for Rs 6,999.

On the other hand, Xiaomi is struggling with its flagship device Mi5 which is the company's first device in India, that was launched with a price tag of over Rs20,000. The device features Qualcomm's flagship chipset, Snapdragon 820 but failed to create an impact against the likes of OnePlus 3 and Nexus 6P.

Recently, Xiaomi's Vice President, Hugo Barra released a key stat mentioning that the company has upgraded itself to the third largest smartphone vendor in India during Q2, which is a substantial leap from the 6th position in Q1. Redmi Note 3 and its record-breaking sales can be credited for this feat.