TikTok ban: The company said that while initially it had hoped that this situation would be short lived, and would be resolved quickly, it wasn't the case 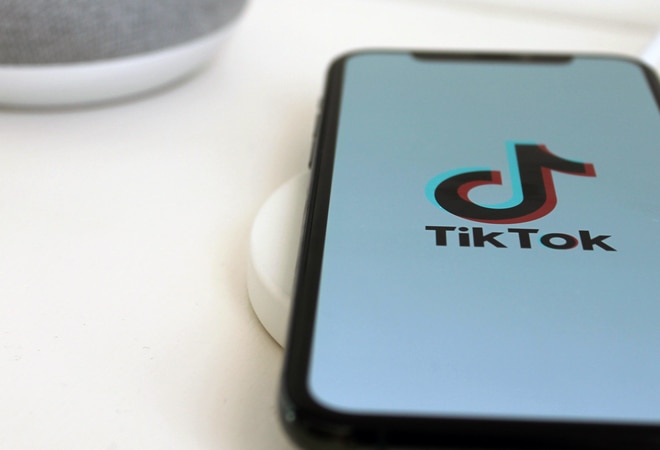 TikTok scaling down operations followed by the permanent ban notice issued by the government of India isn't helping the company. Amid all this news, speculations are rife about TikTok exiting from the country. However, sources have confirmed that the company plans to continue its operations in India. According to a source at ByteDance, "We are dedicated to maintaining a presence in India - albeit with a smaller team for now. This is an important market for us, and we remain committed to resolving this issue." The source further added that there have been no discussions for the closure of the business in India yet. Following the permanent app ban notice, only operations are being scaled down by letting go off a sizable number of employees. The company is retaining those in critical roles and is exploring all ways of a possible comeback.

A joint email from Tiktok's global interim head Vanessa Pappas and vice president for global business solutions Blake Chandlee to employees communicating the decision of the downsizing staff is already being circulated. The email copy states that while the company initially hoped that this situation would be short lived, and would be resolved quickly, it wasn't the case. The company had cut expenses, while still paying benefits. However, it cannot responsibly stay fully staffed while the apps remain unoperational.

"We have worked steadfastly to comply with the Government of India order issued on June 29, 2020. We continually strive to make our apps comply with local laws and regulations and do our best to address any concerns they have. It is therefore disappointing that in the ensuing seven months, despite our efforts we have not been given a clear direction on how and when our apps could be reinstated. It is deeply regretful that after supporting our 2000+ employees in India for more than half a year, we have no choice but to scale back the size of our workforce. We look forward to receiving the opportunity to relaunch TikTok and support the hundreds of millions of users, artists, story-tellers, educators and performers in India," said a TikTok spokesperson.

Safeguarding interest of Indian users, the Government of India had banned TikTok along with 58 other Chinese apps on June 29, 2020. This was followed by another two rounds of Chinese app bans, and now a permanent ban notice has been issued to 117 Chinese apps. The government had invoked its power under section 69A of the Information Technology Act read with the relevant provisions of the Information Technology (Procedure and Safeguards for Blocking of Access of Information by Public) Rules 2009 stating that in view of the information available, the blocked Chinses apps were believed to engaged in activities which are prejudicial to sovereignty and integrity of India, defence of India, security of state and public order.  However, it is also believed that as the border row intensified between India and China last year, the government soon moved to ban select Chinese apps.