Watching Netflix, other OTT platforms for 30 mins harms planet as much as driving for 6 kms: Study

The report had revealed that the digital sector's estimated contribution to global emissions ranges from 1.4 per cent to 5.9 per cent of the global total 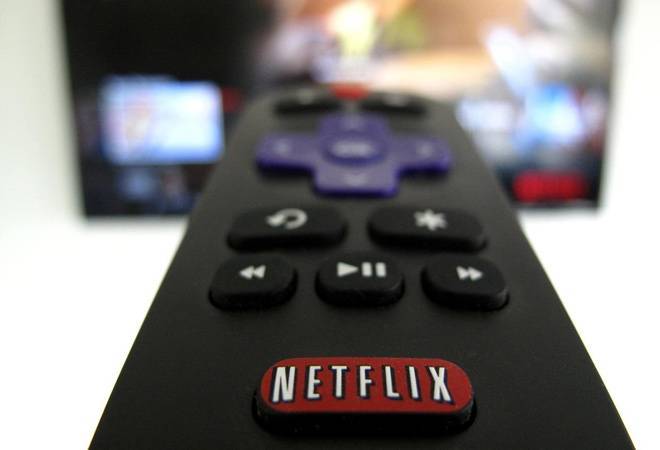 Streaming high-definition video and binge-watching on OTT platforms can result in significant greenhouse gas emissions, according to a report by scientists at the prestigious Royal Society in the UK. The report added that HD video streaming on a smartphone generates about eight times more emissions than standard definition (SD).

Consequently, the researchers of the Royal Society have urged OTT platforms and regulators to limit streaming resolution and appealed to set the default to SD to reduce per capita carbon emissions. The report had revealed that the digital sector's estimated contribution to global emissions ranges from 1.4 per cent to 5.9 per cent of the global total.

In another research conducted by Maxime Efoui-Hess of the Shift Project claimed that watching a 30-minutes show on OTT platforms like Netflix emits as much carbon dioxide as driving 6 km in a car.

Last year, a German government-backed study calculated the amount of carbon dioxide produced by data centres where material is stored for streaming, and by the transmission technology used to get it to consumers.

It concluded that streaming video over fibre optic cables results in the lowest amount of CO2 emissions, 2 grams per hour. Using copper cables produces twice that amount, while 3G mobile technology results in a hefty 90 grams of CO2 per hour.