Xiaomi spins off POCO as an independent brand

Manu Jain, Xiaomi Vice President and Xiaomi India Managing Director, says, "What started as a sub-brand in POCO has grown into its own identity in a short span of time 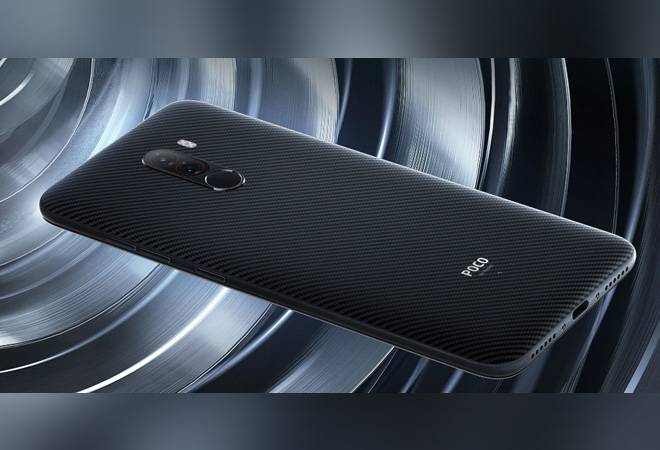 Xiaomi on Friday announced its plan to turn its sub-brand POCO into an independent brand. Introduced in August 2018, POCO was led by Jai Mani, the product head of the POCO, who exited the company in July 2019. "There has been an important change in the company structure with POCO spinning off as a standalone brand. With this restructuring, POCO will run independently of with its own team and go to market strategy," says the press release issued by Xiaomi.

Manu Jain, Xiaomi Vice President and Xiaomi India Managing Director, says, "What started as a sub-brand in POCO has grown into its own identity in a short span of time. POCO F1 is an extremely popular phone across user groups, and remains a top contender in its category even in 2020. We feel the time is right to let POCO operate on its own now, which is why we're excited to announce that POCO will spin off as an independent brand. Join me in wishing the POCO team the best!"

The POCO F1 was a mid-budget flagship smartphone powered by the flagship Qualcomm 845 processor and featured a 12-MP primary sensor with f/1.9 aperture and the 5-MP depth sensor with f/2.0 aperture. Priced aggressively at Rs 20,990 for the 6GB variant, it gave tough competition to Asus Zenfone 5Z and OnePlus 6.

Earlier this week, Xiaomi shared its plans for a renewed focus on its Mi sub-brand along with Redmi in the Indian market. The company intends to launch products across categories including the ultra-premium smartphones and Mi Home portfolio. Until now, the focus had been on the Redmi series, which has helped the company garner popularity as well as the market share in the Indian market.

Raghu Reddy, Head of Categories, Xiaomi India explained, "Post 2017 we've not launched anything in the Mi smartphone portfolio, except the Mi A-series that has continued from 2017 to 2019. A large part of our business has been built on the Redmi portfolio whereas Mi has been conspicuously absent. We believe that the market is now significantly bigger than what it was two or three years ago for us to start treating it as big enough opportunity to go after. From the organisation's standpoint, we are a lot more stable and organised in 2020 compared to 2017. Going into 2020, we are organising ourselves the way we are organised in China, where there is a distinct focus on Redmi and Mi as sub-brands. So, with 2020, you will see us getting into the market with more of premium flagship devices in India.

According to CMR India Mobile Handset Market Review Report for the third quarter of 2019, while Xiaomi continues to be the market leader in smartphone shipments in the country, its growth declined by 2 per cent year-on-year. The Redmi 7A, Redmi Note 7 Pro and Redmi Note 7S together contributed more than 50 per cent to its overall shipments. The company even saw positive growth for Redmi K20 series that contributed 13 per cent to its overall shipments of premium smartphones. On the other hand, the BBK Group, the parent company of OPPO, Vivo, Realme, and OnePlus, achieved a record high of 42 per cent in Q3 2019, registering a 23 per cent year-on-year growth.