According to the latest leak, both the OnePlus 9 and OnePlus 9 Pro will ship with 4500mAh battery. 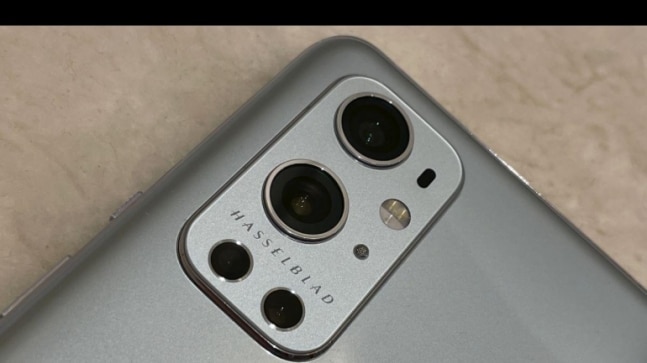 OnePlus 9 and OnePlus 9 Pro are the latest smartphones expected to be announced in the coming months from the house of OnePlus. One good news is that the new OnePlus 9 series smartphone may ship with charging adapters after all if a new leak is believed.

However, the bigger relief for OnePlus fans is the company will ship the charging adapter in the OnePlus 9 and 9 Pro retail box. This means that OnePlus enthusiasts looking forward to the launch of OnePlus 9 series do not have to be worried by any surprise, similar to how Apple and Samsung recent launches have been.

Earlier this week, the OnePlus 9 Pro was leaked in images purportedly confirming Hasselblad-branded camera setup at the back. The photos leaked via YouTuber Dave Lee show a setup comprising of a wide-angle sensor alongside an ultra-wide sensor and a telephoto sensor. Notably, this won't be the first Hasselblad tie-up with a smartphone brand. Earlier, the Hasselblad brand came with a true zoom mod for the Moto Z in 2017.

Pixel 6: Specs, camera details, features, India price, and everything we know so far