OnePlus 9 Pro has already seen its specifications leak online on Geekbench. Here's all we know about it. 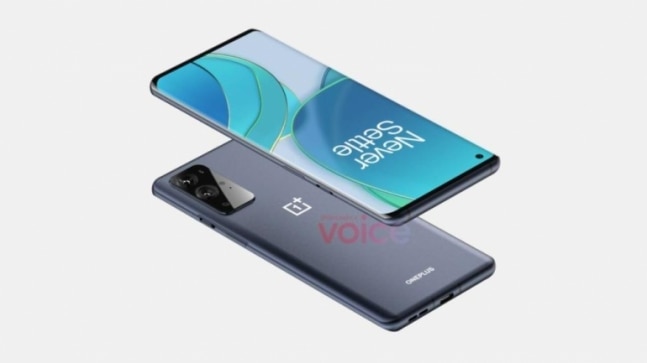 The renders also show four camera sensors at the back of the device, which honestly do look a little inspired by the Galaxy Note 20 Ultra. Although, there appears to be a little difference, with OnePlus opting to place metal rings around the two primary lenses.@OnLeaks in the latest leak also reveals that the display here is a 6.7-inch panel with the phone majorly made from glass and a metal.

Earlier, a Geekbench listing of the OnePlus 9 Pro had revealed key details about the device, with the OnePlus 9 Pro being shown to have clocked a single-core score of 1,122 and 2,733 in the multi-core test. The benchmark listing also showed that the OnePlus 9 Pro will be powered by an octa-core Qualcomm Snapdragon 875 processor.

The chipset has been shown to be paired with 8GB of RAM. However, this is probably for the entry-level variant, with OnePlus mostly coming out with phones with up to 12GB of RAM. Additionally, the listing also reveals that this configuration will be paired with the latest Android 11 OS out of the box.

Apart from this, there's little we know about the phone. However, there have been leaks that have talked about the specifications of the device. Reports say the phone will get a 144Hz display and will come with a design that will feature an IP68-certified body. The phone is also said to get NFC support and the presence of dual stereo speakers.