According to an online report, Reliance Jio will first launch its 4G feature phone in the first quarter of 2021. This will be followed up with the launch of the proposed smartphones in partnership with Google that are currently being tested in India. 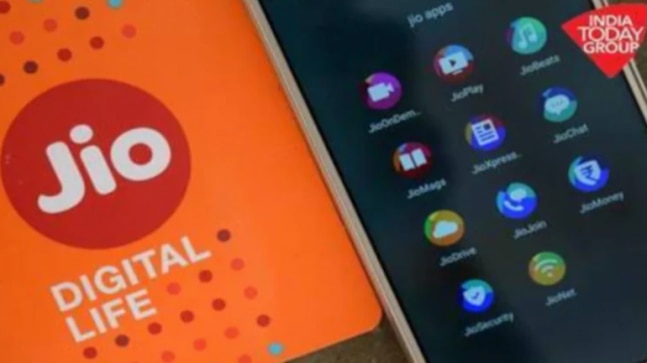 Reliance Jio will relaunch its 4G feature JioPhone in the first quarter of 2021. Reliance has now reworked its component supplier base, and the new JioPhone is being made by contract manufacturer Flex, according to an online report. The development comes as the Mukesh-Ambani-led company attempts to cash in on the current country-wide work, study and entertainment-from-home norm and gain more subscribers for Reliance Jio.

The relaunch of the Jio's 4G feature phone will be followed up with the proposed Jio-Google Android smartphones that are currently being tested in India, sources familiar with the matter told Economic Times. Earlier this year, Google invested Rs 33,737 crore in Jio Platforms for a 7.7 per cent stake.

In October, a company official told PTI that Jio wants to bring a device for less than Rs 5,000. "When we scale up the sales, it can be priced in the range of Rs 2,500-3,000," the official had said. As per the news agency, Jio will target 20-30 crore mobile phone users who use 2G connection at present.

At Reliance's virtual annual general meeting in July 2020, Reliance CEO, Mukesh Ambani announced Reliance Jio's commercial pact with Google to jointly develop entry-level affordable 4G and possibly 5G smartphones for a '2G mukt Bharat' (free of 2G India) in the future. "We believe we can design an entry-level 4G or even 5G smartphone for a fraction of its current cost. To power such a value-engineered smartphone, we also need an equally value-engineered operating system, and such an operating system must be designed from grounds-up," Ambani had said.

Reliance launched Jio Phone in 2017 in India which has more than 100 million users, many of whom are internet first-timers. The low-cost Android phones will also attract more subscribers to Reliance plans from other telecom companies who still offer 2G/3G networks on low-cost smartphones, according to reports.

JioPhone was pocket friendly since its price started from Rs 1500. The company also made the phone refundable for users three years after the handset was returned. Users had to however finish the stipulated time of the phone's use. After the launch of JioPhone 1, Reliance launched JioPhone 2, a QWERTY-led 4G feature phone with a larger display and more apps for Rs 2999.