Infinix Note 4 is the new entry into the below Rs 10,000 category and conforms to the industry standards even with a price well within budget. But does it have enough to dethrone industry favourites. 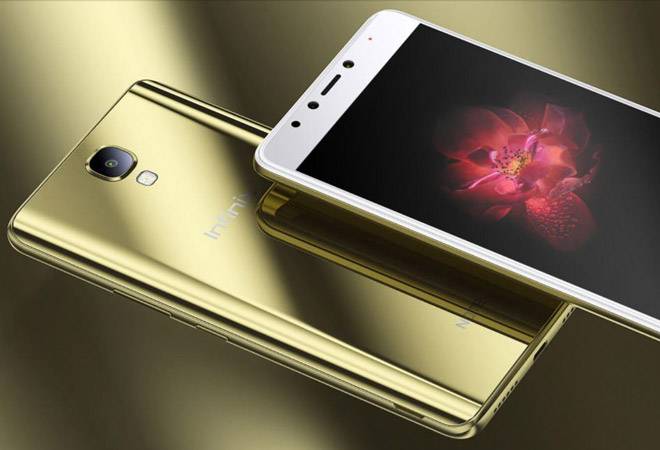 Transsion Holding's Infinix Note 4 is yet another smartphone priced under Rs 10,000. But can it compete against the likes of Xiaomi, Lenovo, and others?

Today, all smartphones look alike and the Infinix Note 4 is no different. There is a 5.7inch full HD display at the front with a home button and two soft keys. The colours on the display look bright, and text appeared crisp. The display has wide viewing angle and was sunlight legibility was pretty decent. There isn't any branding at the front but Infinix is written below the camera module at the rear. The top edge has a 3.5mm port, volume key power button has been placed on the right panel, and charging port along with speakers at the bottom edge. The plastic rear panel is removable, housing two SIM card slots and a memory card slot. Along with the curved edges at the corner, even the rear panel is slightly curved on the sides, awarding it a comfortable grip. The Infinix Note 4 is 8.4mm thick and weighs 204 grams.

Setting up the Infinix Note 4 hardly took a few minutes and once set up, we were greeted by the custom UI. The Infinix Note 4 runs XOS Chameleon v2.3 based on Android 7.0. The user interface is neat and simple to use. While many apps are added to the homescreen by default, it also has an app tray, which can also be accessed just by swiping upwards from the bottom of the display. Alphabetically placed, the UI is neat and simple. While all the apps are alphabetically placed in the app tray, there is also a search bar on the top. The custom UI also had multiple wallpapers, which I could change by swiping on the locked screen, and each wallpaper was accompanied with a motivational quote. The device felt smooth while navigating through various homescreen windows and launching apps. It even handled basic tasks such as emails, Whatsapp, Facebook and video streaming with ease. But it cannot handle any heavy graphic apps or games. It comes pre-loaded with many apps including Aha, Customer Care, PalmChat, PalmPlay, XCloud, XHide, XClub, XShare, Xsecuity, Xwin and more. Of the 32GB of internal storage, only 23GB was user accessible as close to 9GB was consumed by the system and pre-installed apps. It is powered by 1.3GHz Octa-core processor paired with 3GB of RAM.

Matching up with the industry trend, even this device comes with a 13MP rear camera and an 8MP front camera. The rear camera captures good images in well-lit surroundings, however, low-light imaging isn't its forte. The front camera captures decent selfies. The camera app has got basic settings such as HRD mode, guidelines, level, delay capture, gesture shot, smile shot and more. The consuming multimedia content, the sound quality is good but starts to crack at higher volume. It also packs in a 4300 mAh battery that managed to last two days on an average use.