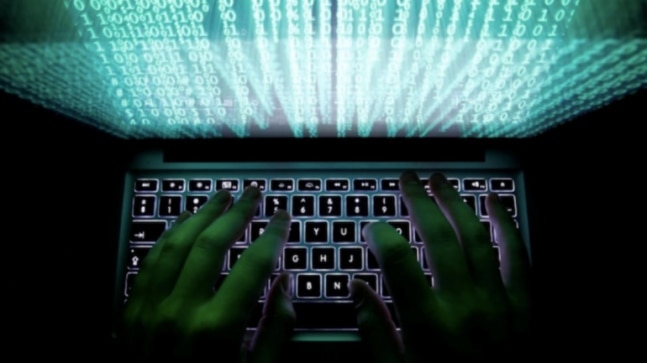 A Russian man convicted of hacking LinkedIn, Dropbox and Formspring was sentenced on Wednesday to more than seven years in prison. The man, Yevgeniy Nikulin, is convicted of stealing personal information of more than 100 million customers.

According to news agency AP, Nikulin, 32, was sentenced by a federal court in San Francisco, after a six-day trial that took place in July. He was convicted for selling stolen usernames and passwords, installing malware on protected computers, conspiracy, computer intrusion and aggravated identity theft.

Prosecutors said that in 2012, Nikulin, working from Moscow, hacked the computers of the San Francisco Bay Area companies, installed malware, stole login credentials for employees and used them to obtain customer data such as usernames and passwords that he offered for sale on a Russian-speaking cybercrime forum.

The Formspring and Dropbox hacks were similar, as per official statements.

Nikulin was arrested in Prague in 2016 and extradited to the United States in 2018 after a long extradition battle. His trial began this March but was suspended because the coronavirus pandemic closed the courthouse. The case resumed in July.

As per a report by NBC, Nikulin was also convicted of hacking into Formspring, a social networking service that shuttered in 2013, and Automattic, the parent company of WordPress. The US Attorney's office in a statement said there was no evidence that he stole anything from Automattic.

(With agency inputs from AP)

Redmi 9i sale today at 12 noon: Price, specifications, other details