Three youngsters lost their lives in a fatal car crash in 2017 due to a Snapchat filter that allegedly encouraged users to drive recklessly. 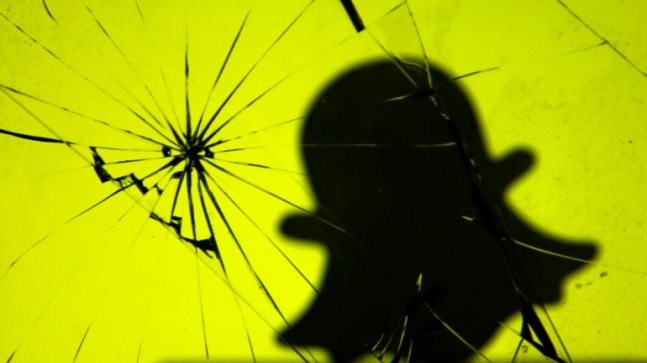 Three youngsters lost their lives in a fatal car crash in 2017 due to a Snapchat filter that allegedly encouraged users to drive recklessly. The parents of the deceased boy had filed a case against Snapchat for being the cause of his and his other two friends' death. The boys died while using a speed filter in Snapchat that documents real-life speed.

The boys all aged between 17 and 20 years died in a car crash in Walworth country, Wisconsin in May 2017. It was alleged that the car was being driven at a speed of 123 miles per hour and one of the boys took out his phone to test the speed filter present in the app shortly before the crash. The speed filter lets users record their real-life speed. It was believed that the app would give extra points or rewards for crossing the 100 miles per hour mark on the speedometer. The users can then flaunt the reward on their feeds.

"Shortly before the crash, Landen opened Snapchat, a smartphone application, to document how fast the boys were going. Snapchat is a social media platform that allows its users to take photos or videos (colloquially known as "snaps") and share them with other Snapchat users. To keep its users engaged, Snapchat rewards them with "trophies, streaks, and social recognitions" based on the snaps they send. Snapchat, however, does not tell its users how to earn these various achievements," the parents had alleged in the lawsuit filed against the company.

Snapchat, in its defense, had said that no such rewards were being given to people, the feature was only introduced for people to post content on their feed.

The parents of the boys who died in the accident had alleged that Snapchat encouraged their sons to drive at dangerous speeds and caused the boys' deaths through the negligent design of its smartphone application. The case, that was dismissed in 2020, has been revived by the Ninth Circuit Appeals Court and the ruling that favoured the company has also been reversed.

The 3-Judge panel of the circuit court appeals have said that the parents of the deceased boys have the right to sue the company for "knowingly creating a dangerous game" through its filters.

Commenting on the same, Judge Kim MacLane Wardlaw said, "Snap indisputably designed Snapchat's reward system and Speed Filter and made those aspects of Snapchat available to users through the internet. This type of claim rests on the premise that manufactures have a duty to exercise due care in supplying products that do not present an unreasonable risk of injury or harm to the public."